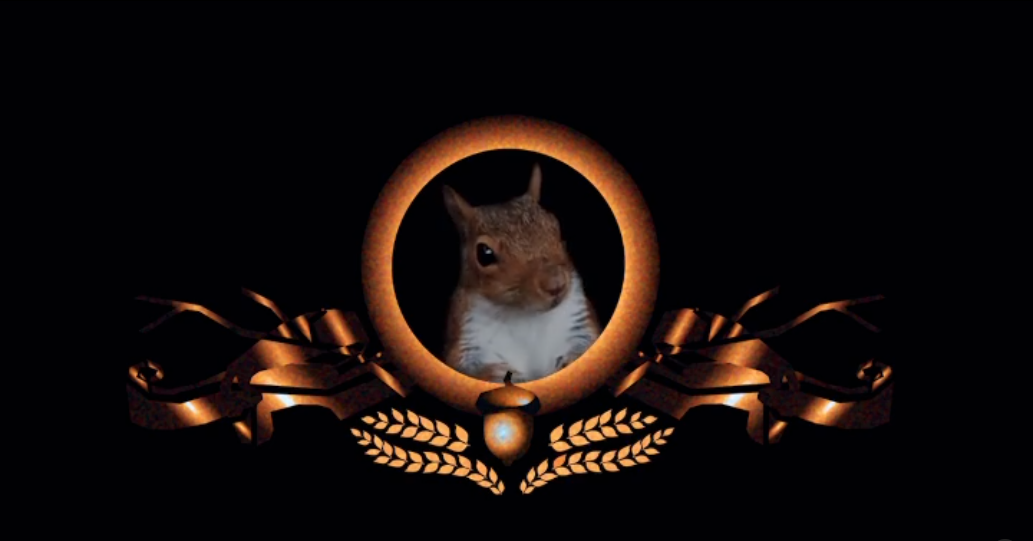 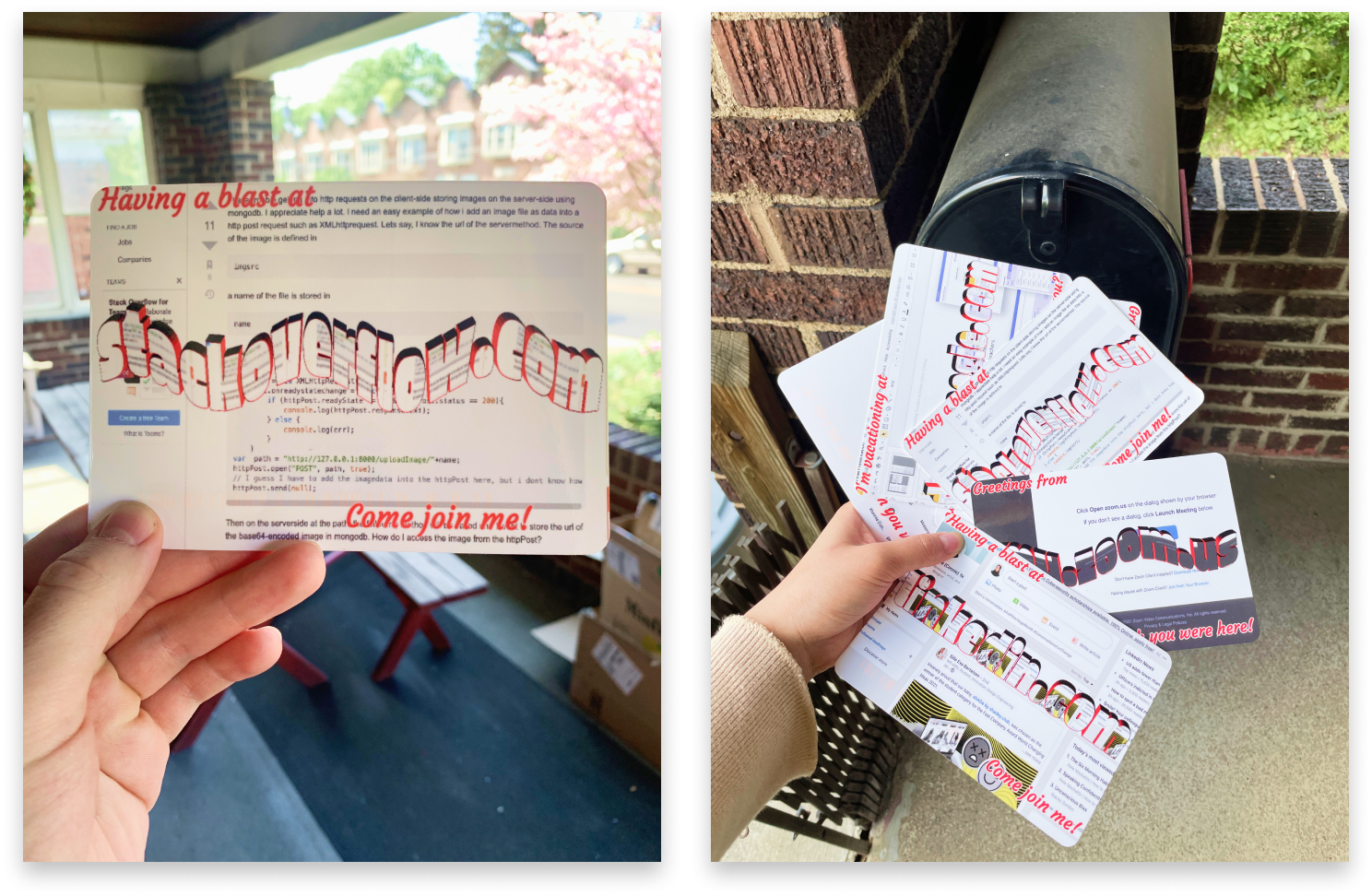 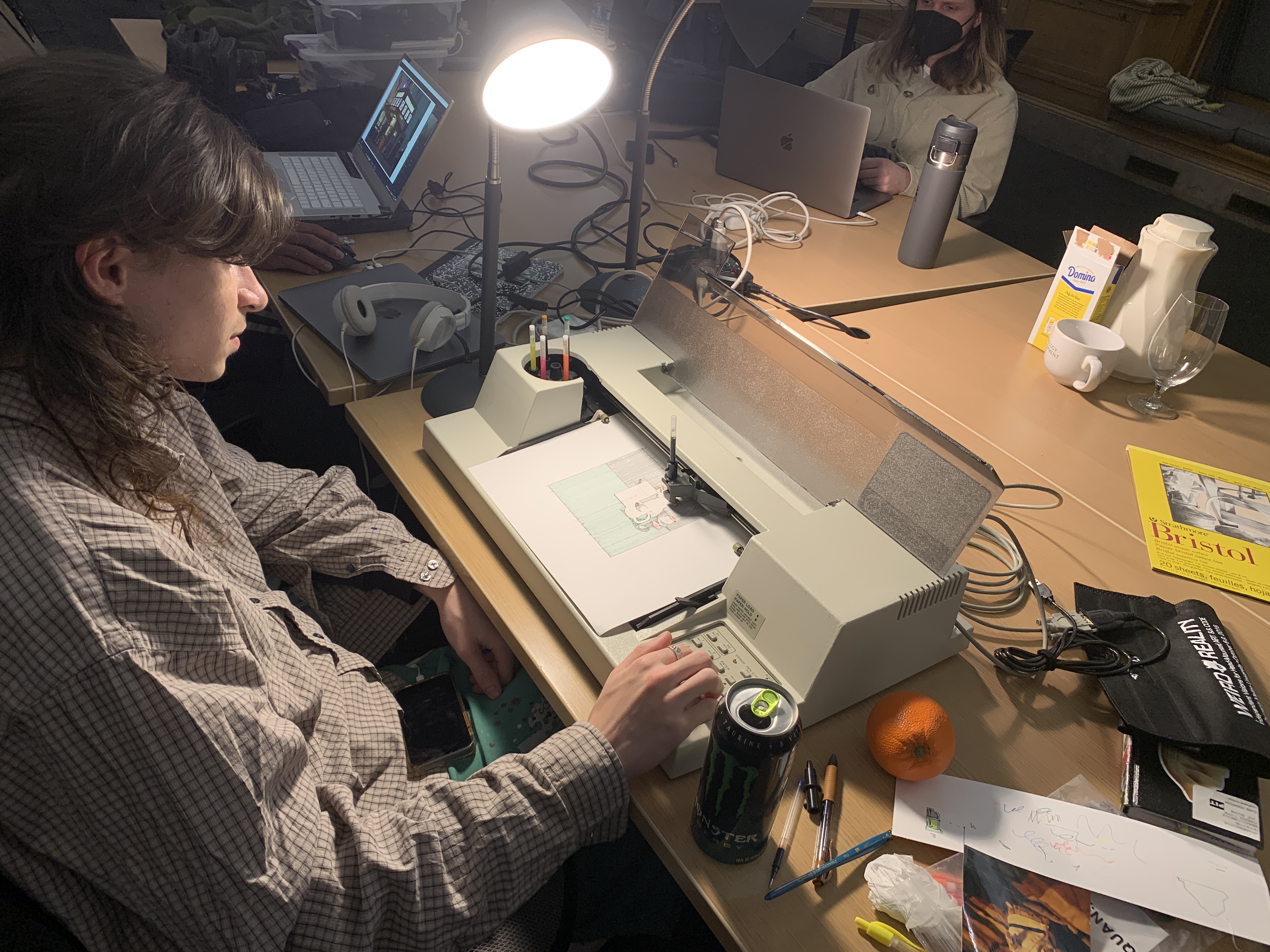 STUDIO Alumna Maddy Varner’s generous gift supports a $500 award for “work that chews the cud,” such as art about chewing, or creative inquiry which takes a long time to realize. The first recipient of the award was School of Art senior, Lumi Barron, who spent more than 700 hours training squirrels to act in tiny domestic scenes. Awards are made at the Director’s discretion.

Maddy Varner is an alumna of the School of Art (BFA 2017). During her time at CMU, Maddy worked extensively at the STUDIO, having participated as a founding member in the cyberfeminist collective Deep Lab, and made projects through the STUDIO as a Virtual Research Fellow in the Free Art and Technology (F.A.T.) Lab artist group.