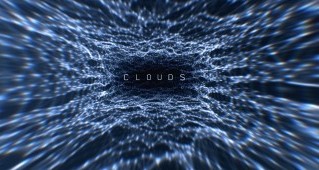 Jonathan Minard is an artist and filmmaker who investigates human experience in extreme environments and the evolutionary dynamic between nature and culture. Communities of interest include the nomads of Mongolia, deep sea oceanographers and astrobiologists, the SETI program and the emerging culture of humans in outer space. At the STUDIO, Jonathan is involved with the Moon Arts Project where he schedules and produces public outreach events, manages the public-facing aspects and creates documentaries that explore the cultural dimensions of space exploration and space technologies. In 2011, Jonathan founded a documentary production company, Deepspeed Media.

Jonathan has a joint degree in Fine Art and Anthropology from Carnegie Mellon and previously worked at CMU’s College of Fine Arts as an advisor to prospective joint degree students. From 2007-2008, as an associate fellow at the STUDIO, he was involved with both the Moysikos Project and Deep Space Signaling Project.