Join us for a screening of Prof. Angela Washko’s documentary Workhorse Queen at The Warhol’s Reel Q LGBTQ+ Film Festival! 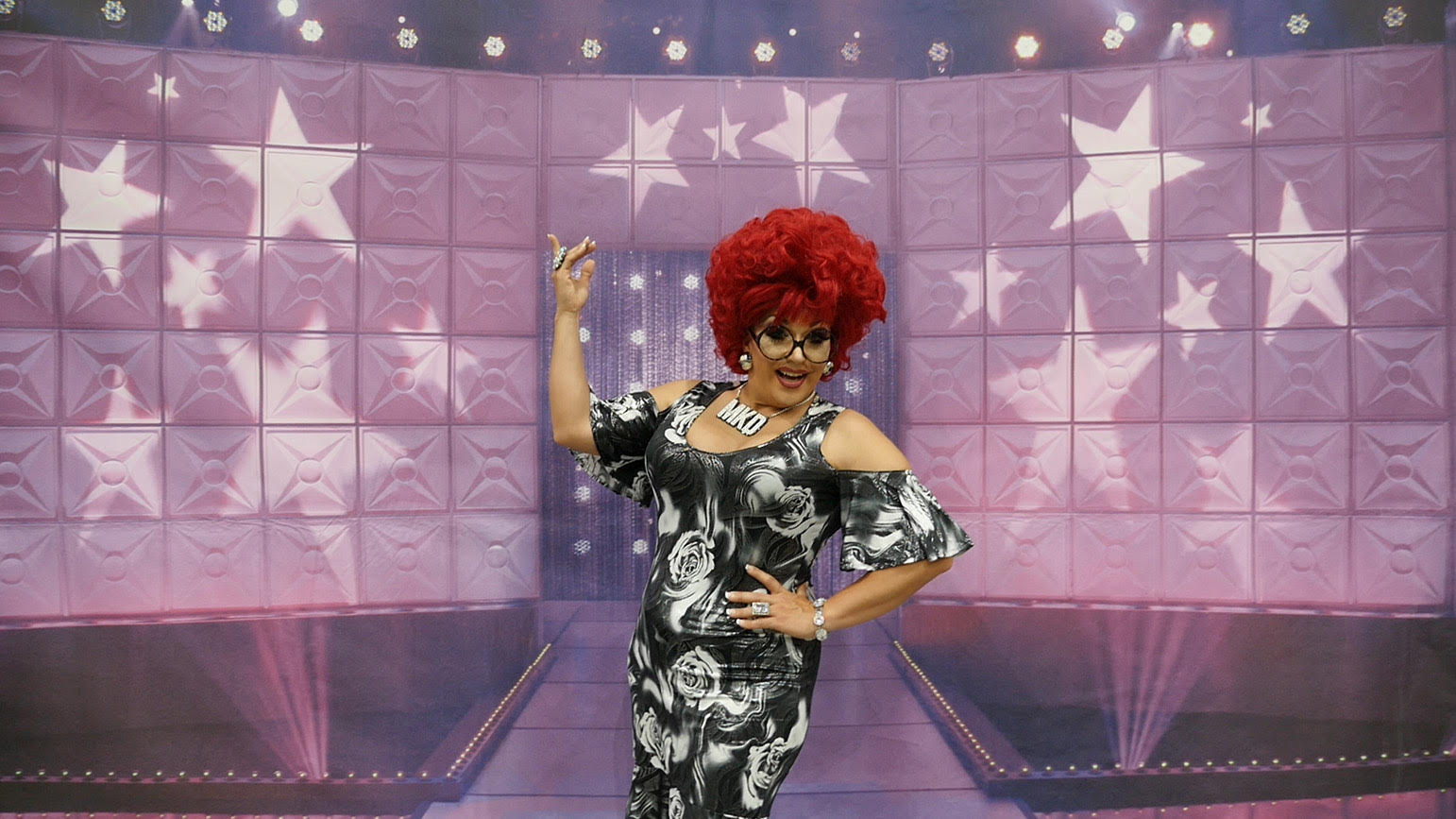 About Workhorse Queen • By day, Ed Popil worked as a telemarketer in Rochester, New York for 18 years. By night, he transformed into drag queen Mrs. Kasha Davis, a 1960’s era housewife trying to liberate herself from domestic toil through performing at night in secret – a homage to Ed’s mother. After seven years of auditioning to compete on RuPaul’s Drag Race, Ed Popil was finally cast onto the tv show and thrust into a full-time entertainment career at the late age of 44. In addition to following Popil’s life and career before and after being cast onto RuPaul’s Drag Race, the film focuses on the growing divide between members of a small town drag community–those who have been on television, and those who have not.