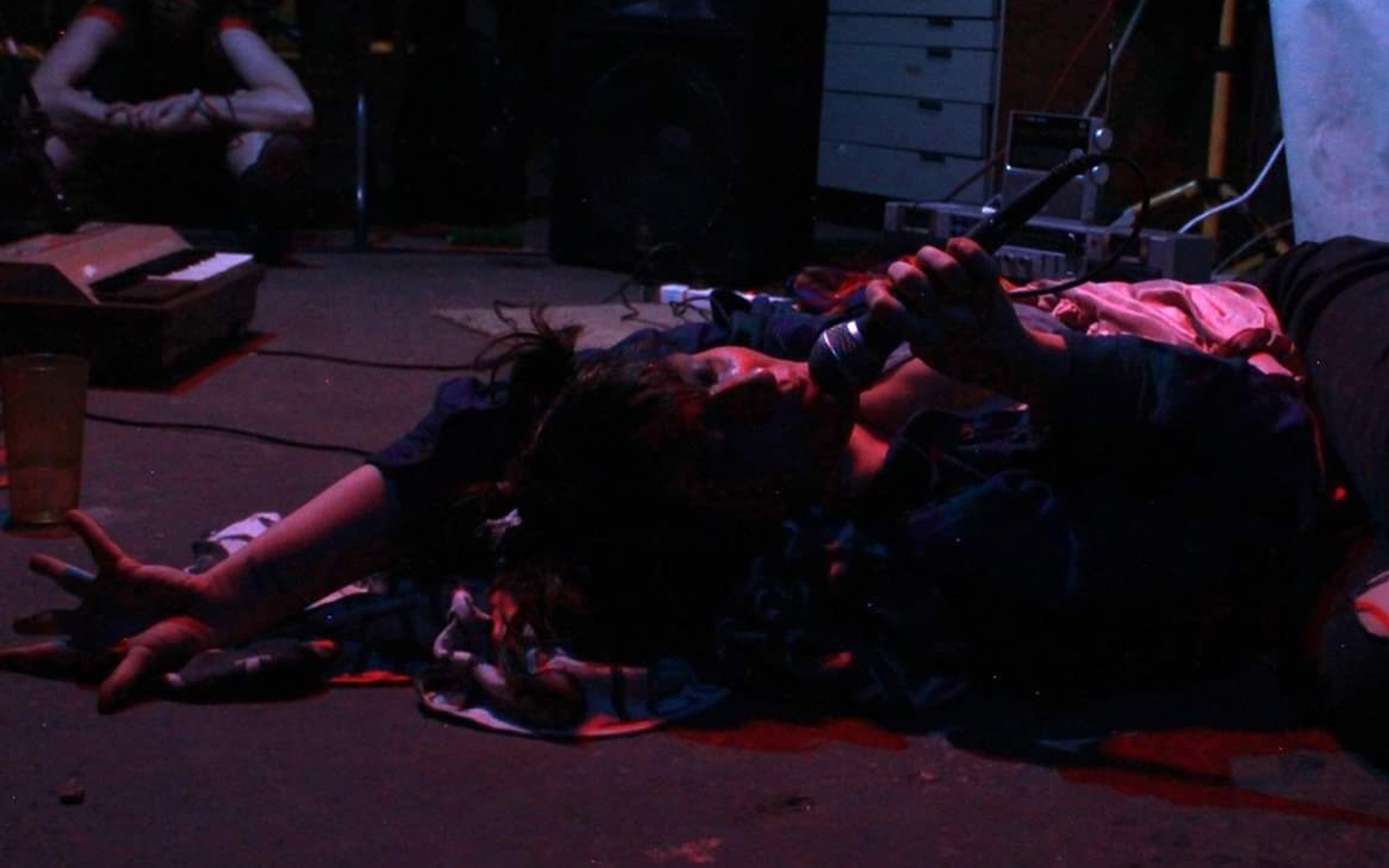 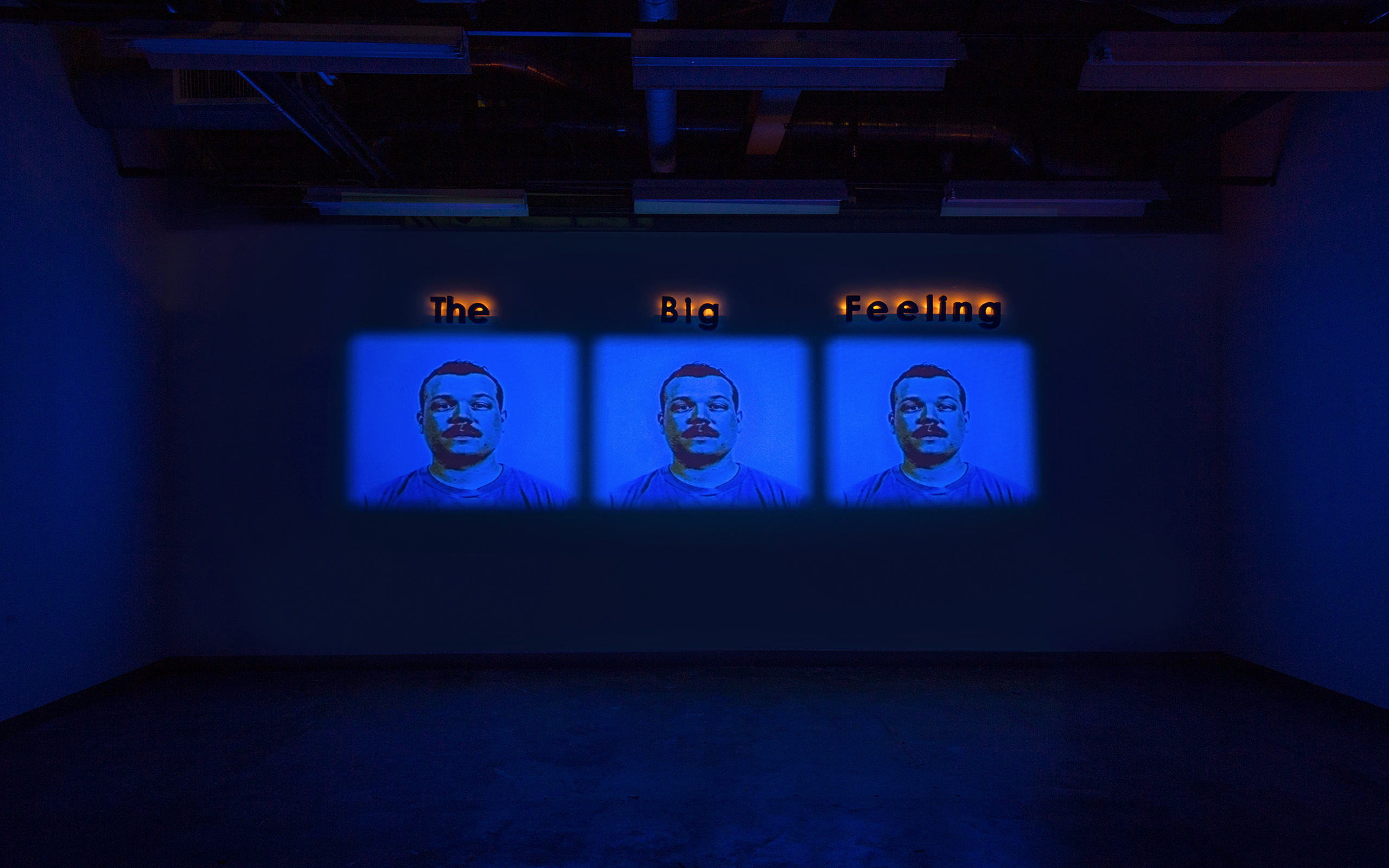 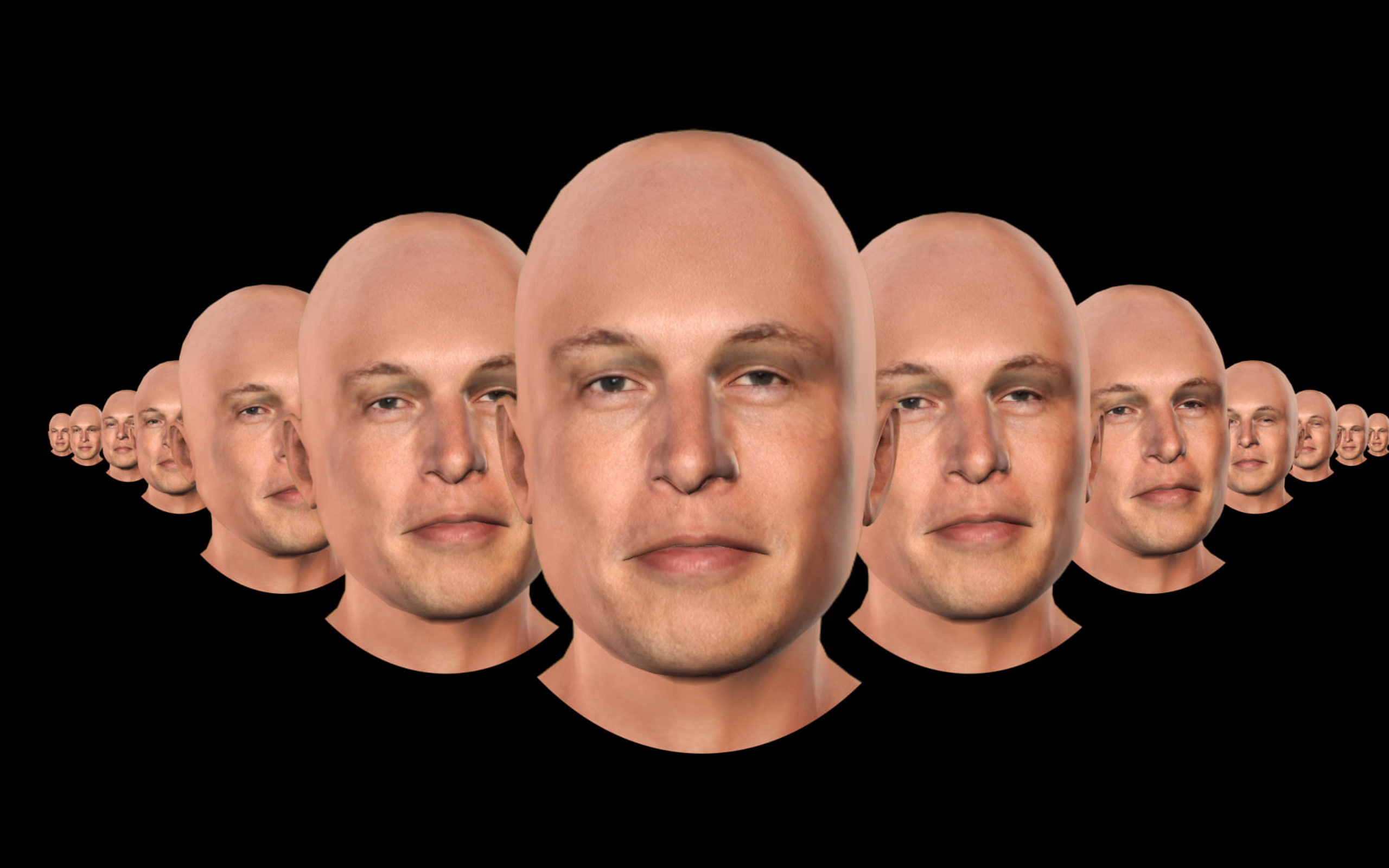 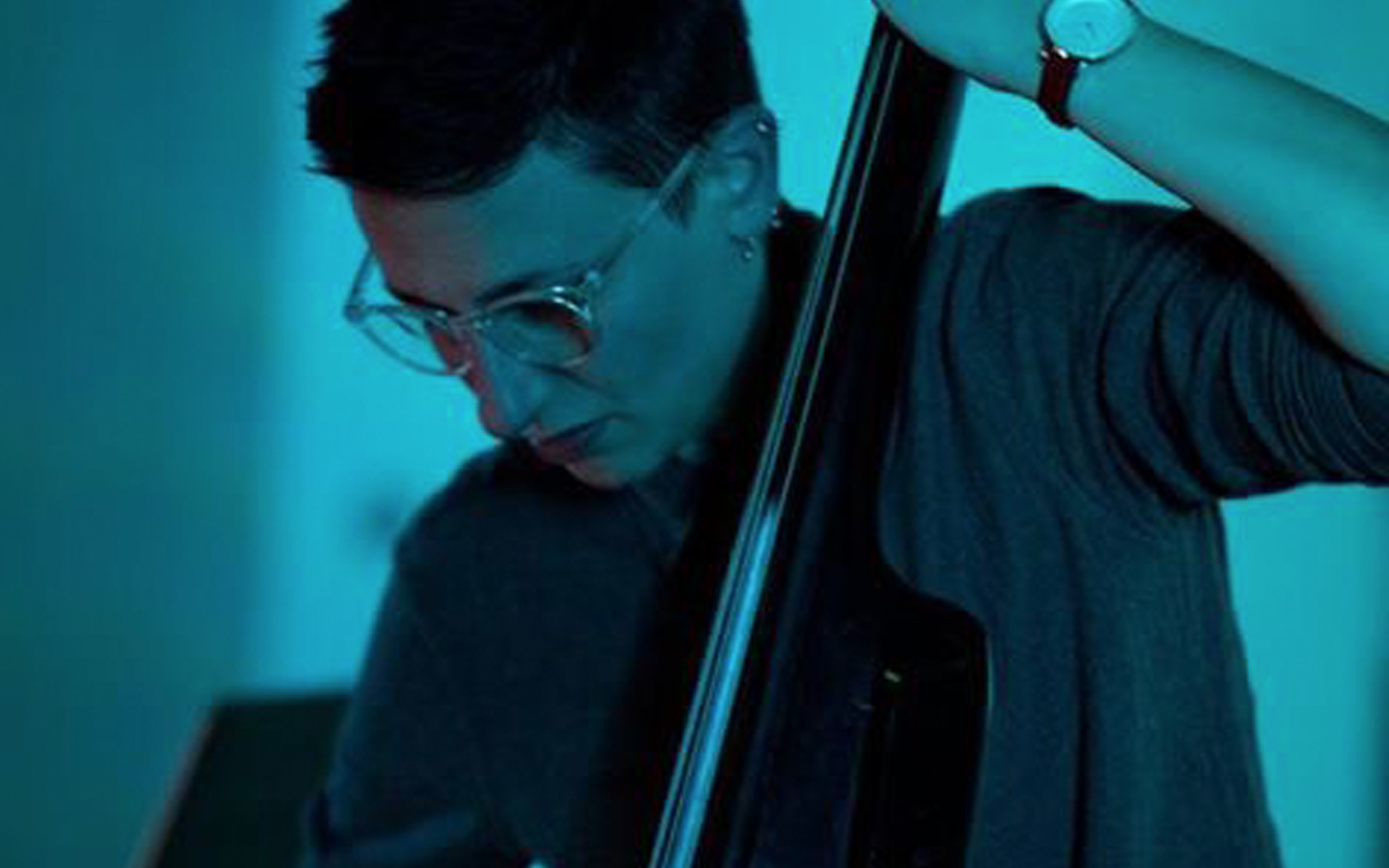 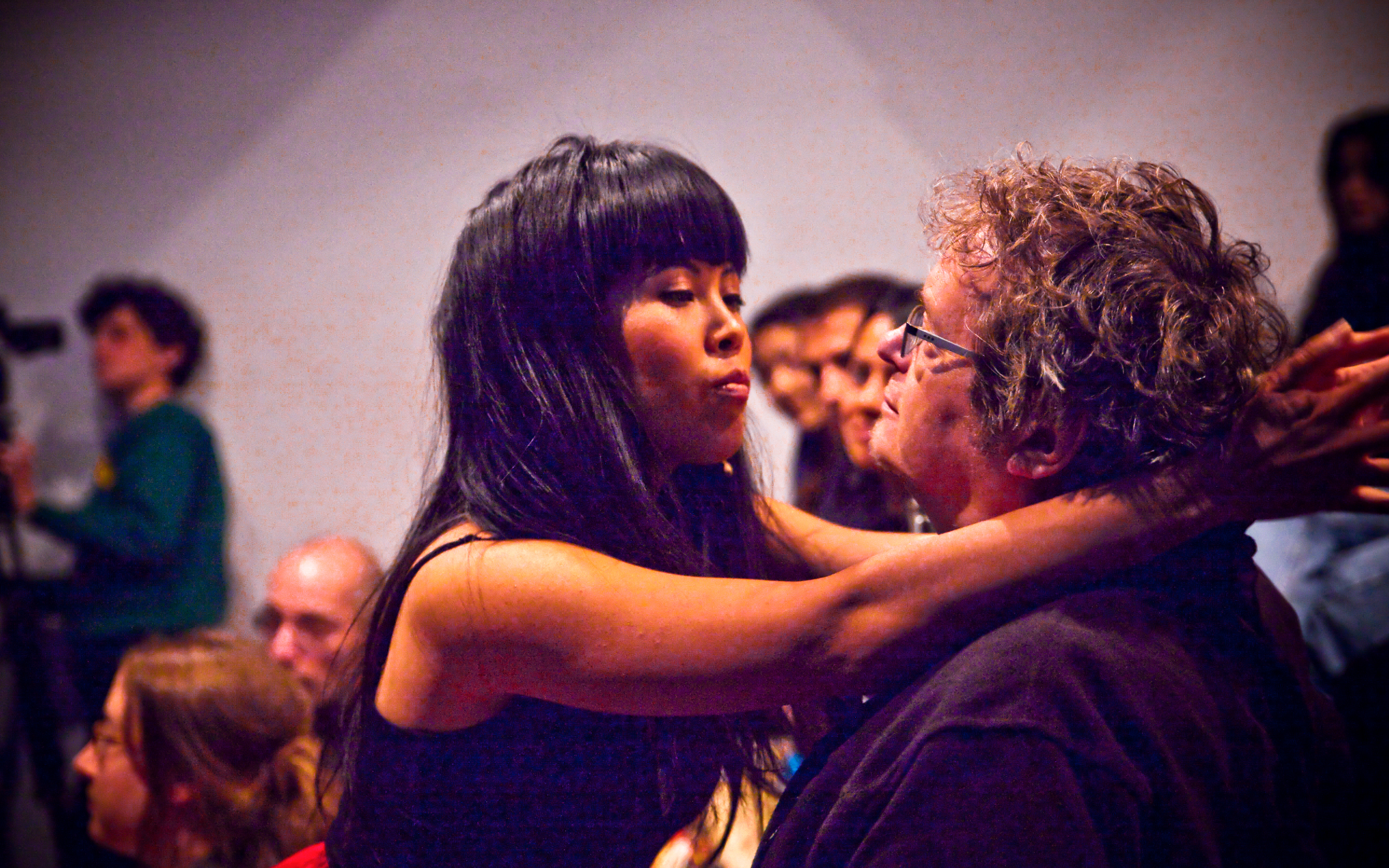 Fail-Safe invites artists with works-in-progress to present new performances in a supportive environment. The curated performance series was created with the intention to become a safe space for failure – a safe space to perform works across fields that may not be fully figured out yet. In addition to presenting live performances in their early stages, Fail-Safe incorporates conversation about performance into the framework of the event itself. In a true variety show fashion, performances may span the fields of performance art, cabaret, experimental sound art, interdisciplinary theater, digitally mediated performance, readings, dance and more.

This event is free and open to the public 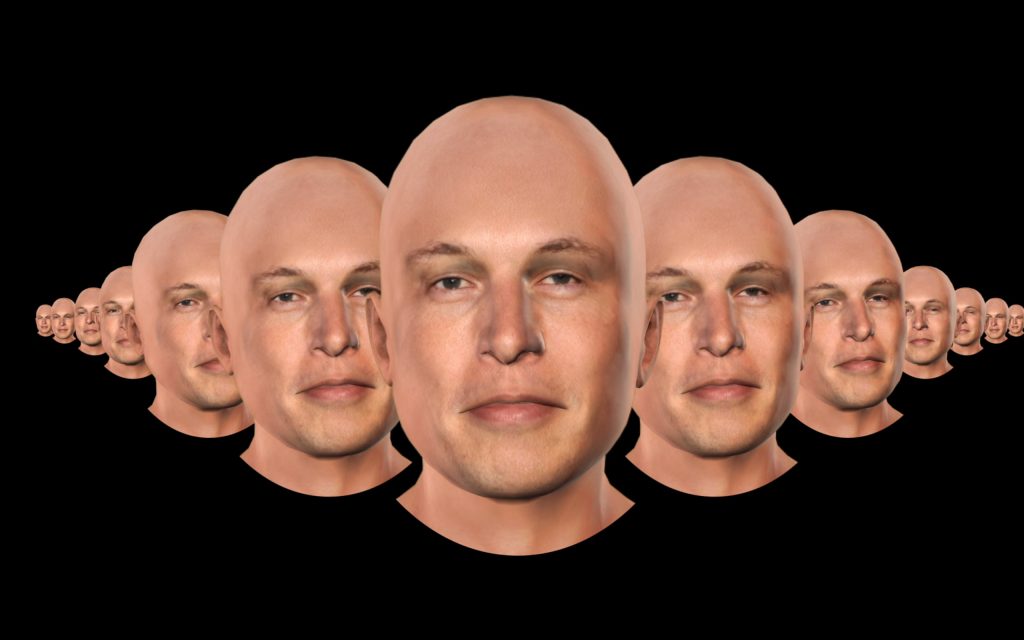 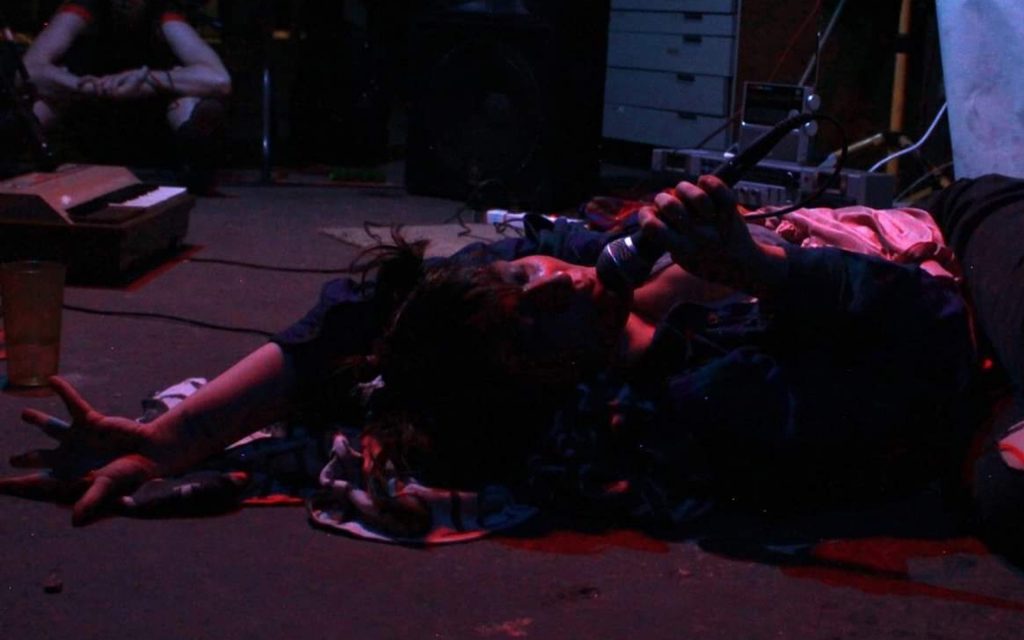 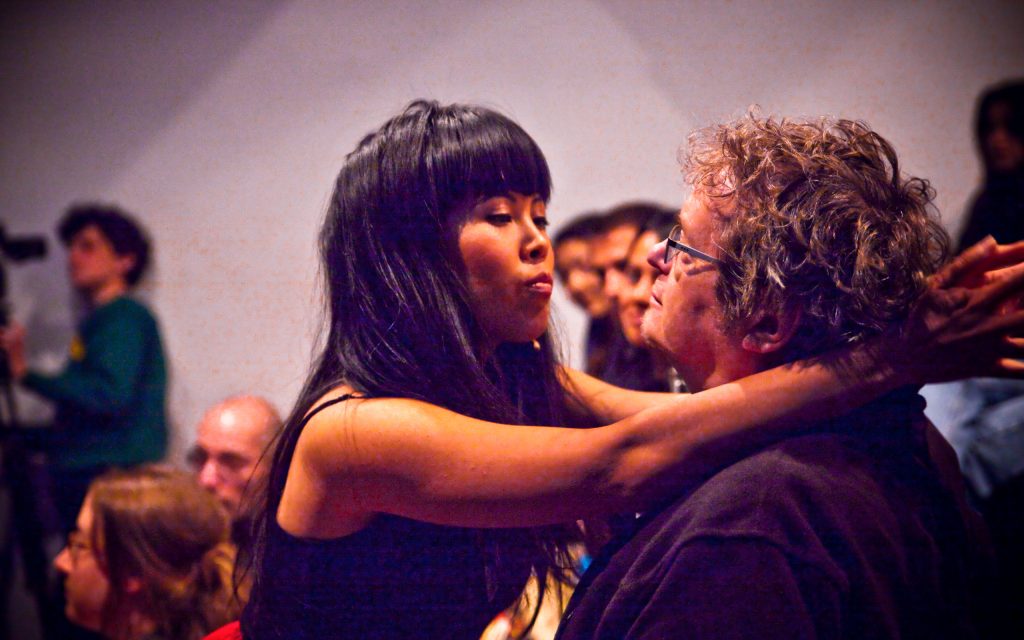 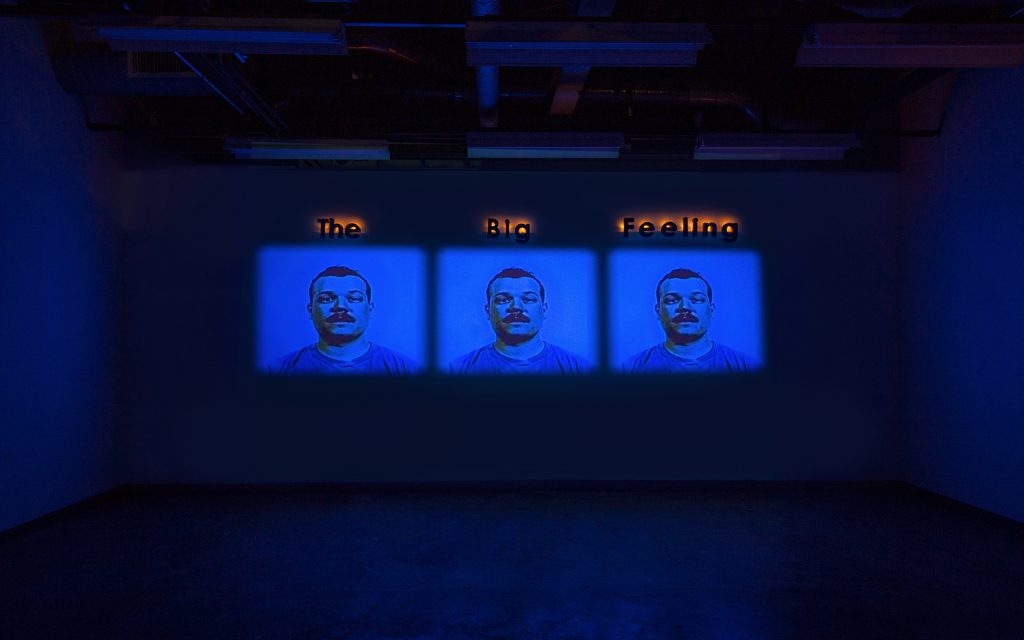 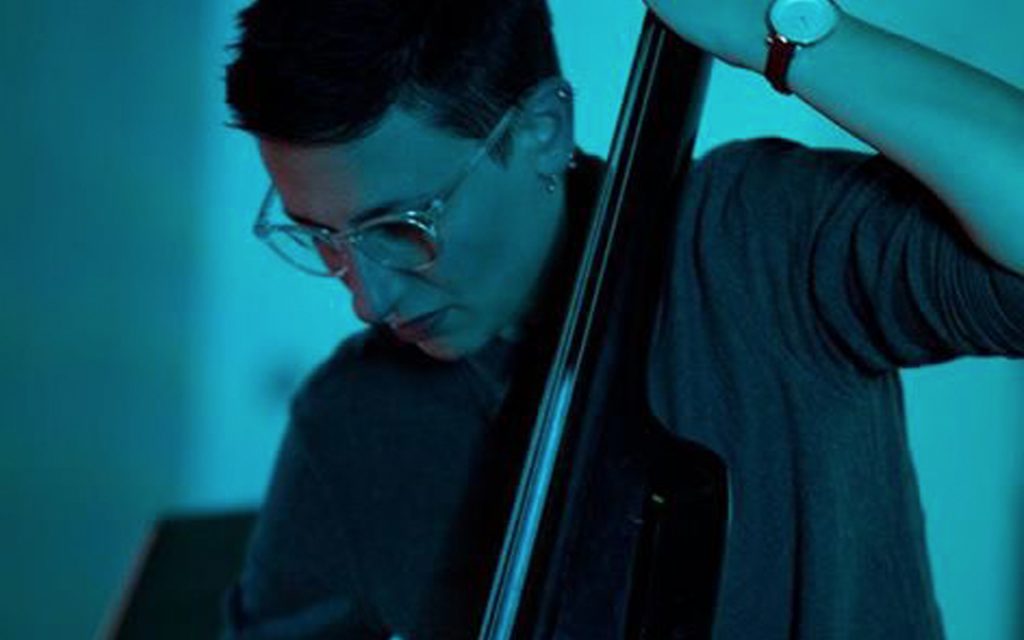