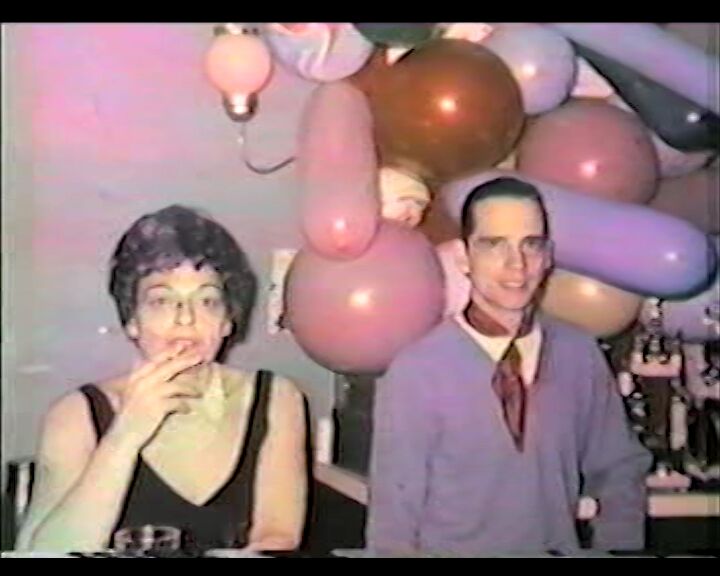 Lucky After Dark by Harrison Apple :: Supported by FRFAF from STUDIO for Creative Inquiry on Vimeo.

Harrison Apple’s ‘Lucky After Dark’ illustrates the historical roots of gay and lesbian social clubs in 20th century Pittsburgh. After Repeal in 1933, private social clubs inherited the mixed legacy of Prohibition. These clubs became an after-hours demimonde, populated by a mixture of twilight characters ranging from numbers kings to vice cops while providing privacy, protection, and entertainment for its clientele.  Pittsburgh’s ‘gay places’ helped create a new nocturnal landscape where proprietors, staff, and members helped forge a community that set the stage for future engagement in public life.

The exhibit draws closely from the oral interviews conducted with ‘Lucky,’ a club steward and bartender who became a key informant for the project, along with many other participants. Lucky’s career paralleled the history of gay Pittsburgh and his extensive collection of photographs, videos, publications, and ephemera from the T.C. Club, the House of Tilden, and Travelers vividly illustrate the gay world after dark.