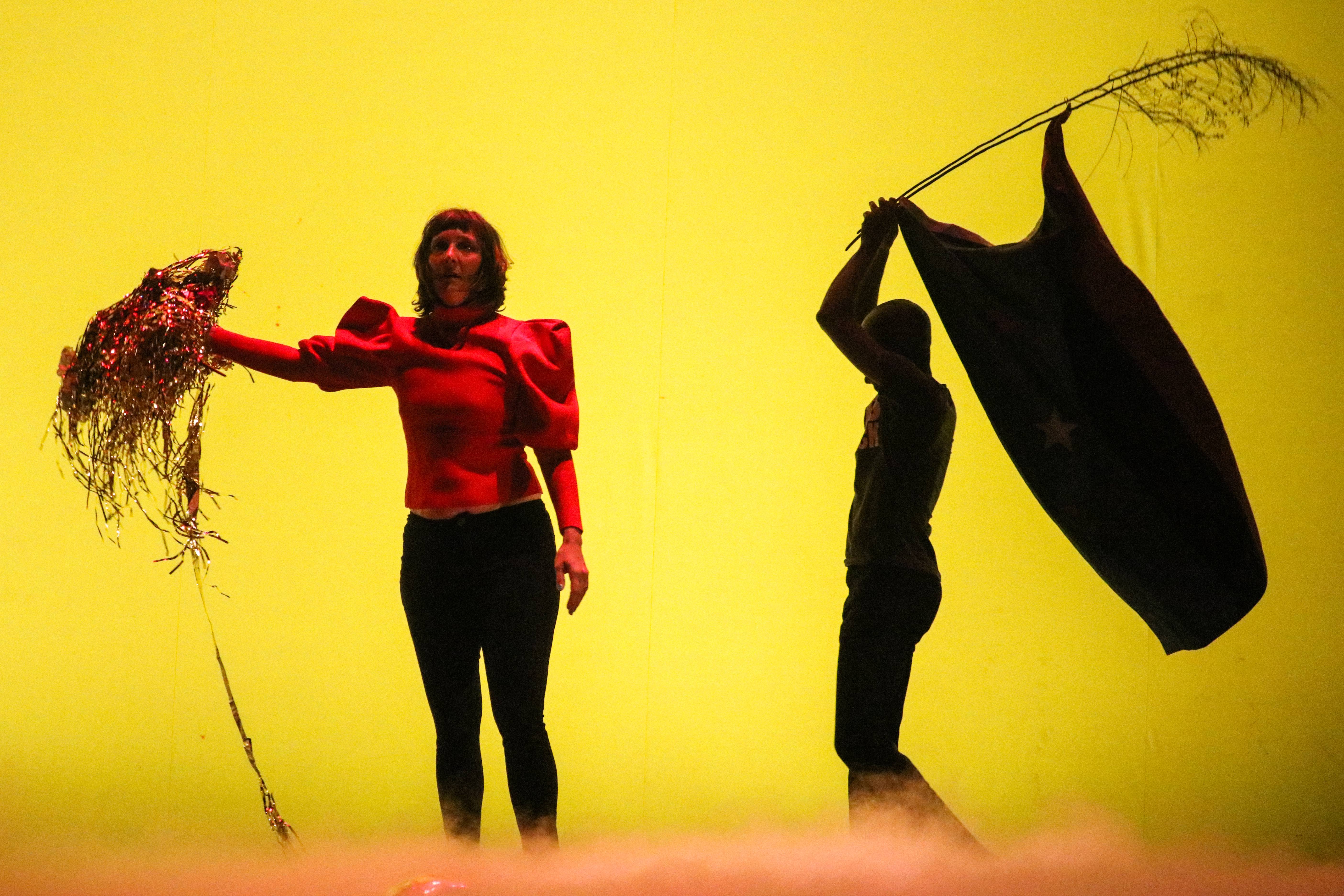 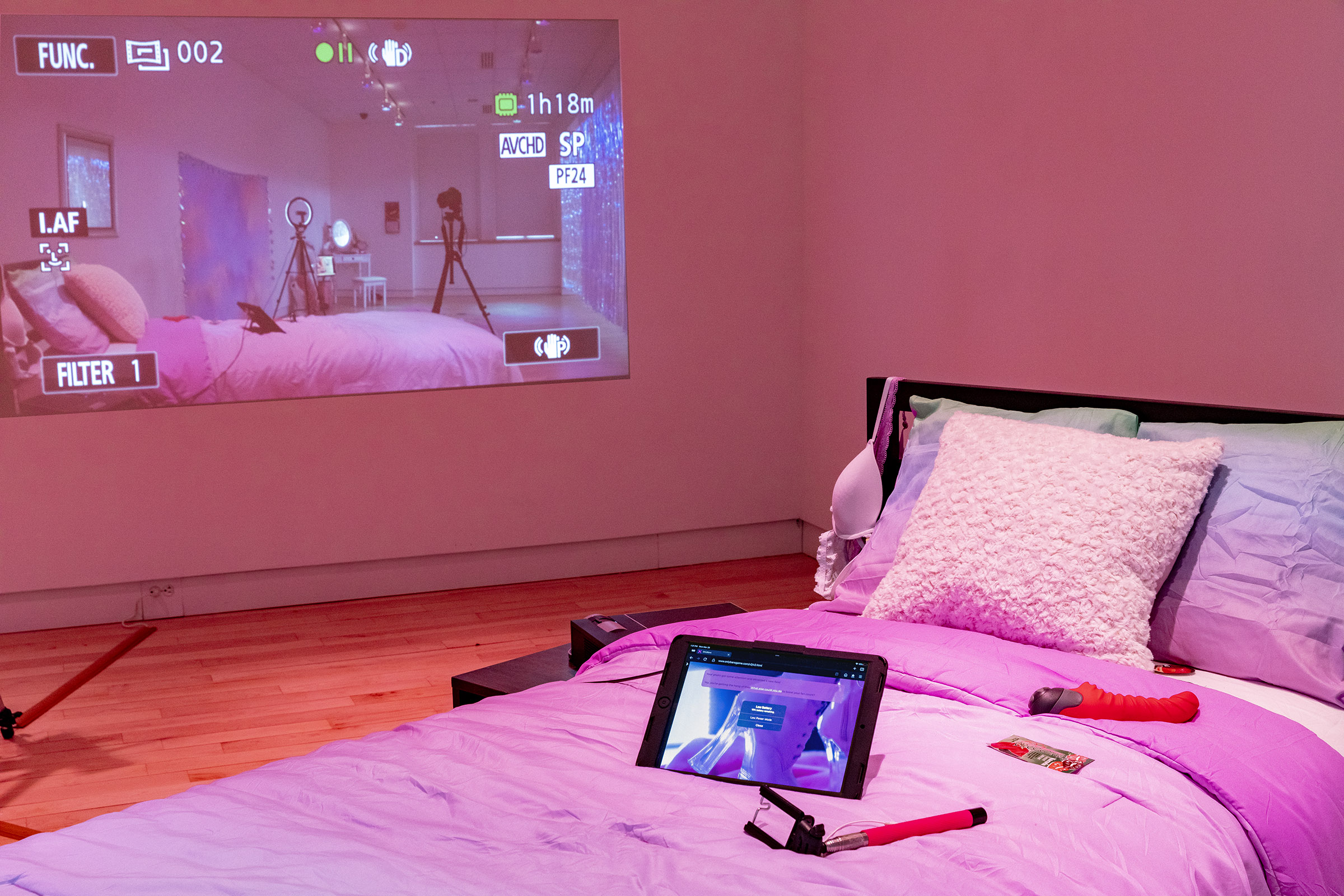 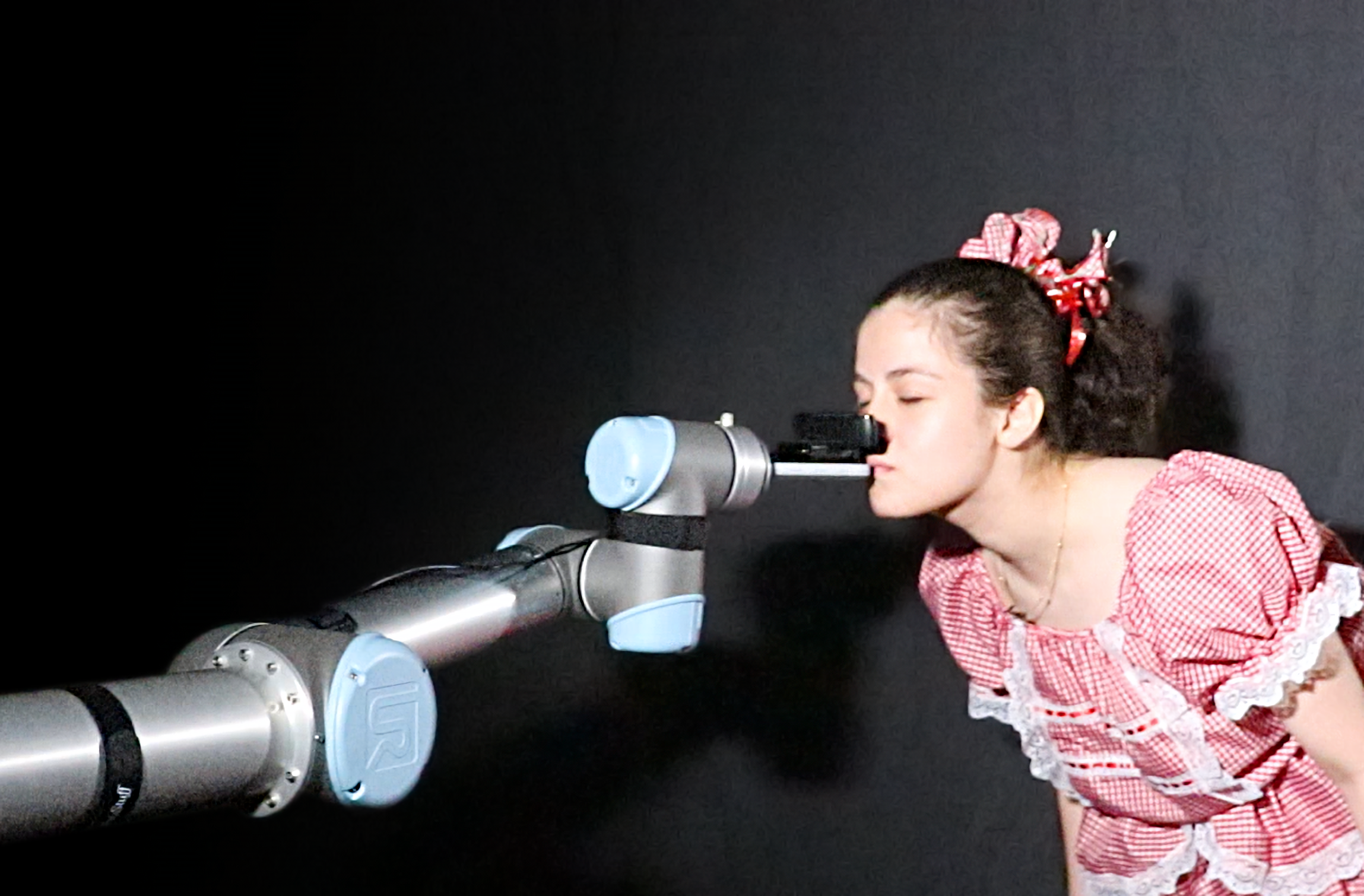 Matt Gray is an actor, director, educator, and designer.

Most recently Gray acted in Quantum Theater’s production of 36 Views and directed Crime and Punishment for the Pittsburgh Irish and Classical Theater.  He is also working on a new adaptation of RUR (where the word ‘robot’ was first used) and continues his research into Live Performance Skills and Digital Technology, recently culminating in a class co-taught with Associate Professor of Art and STUDIO director, Golan Levin.