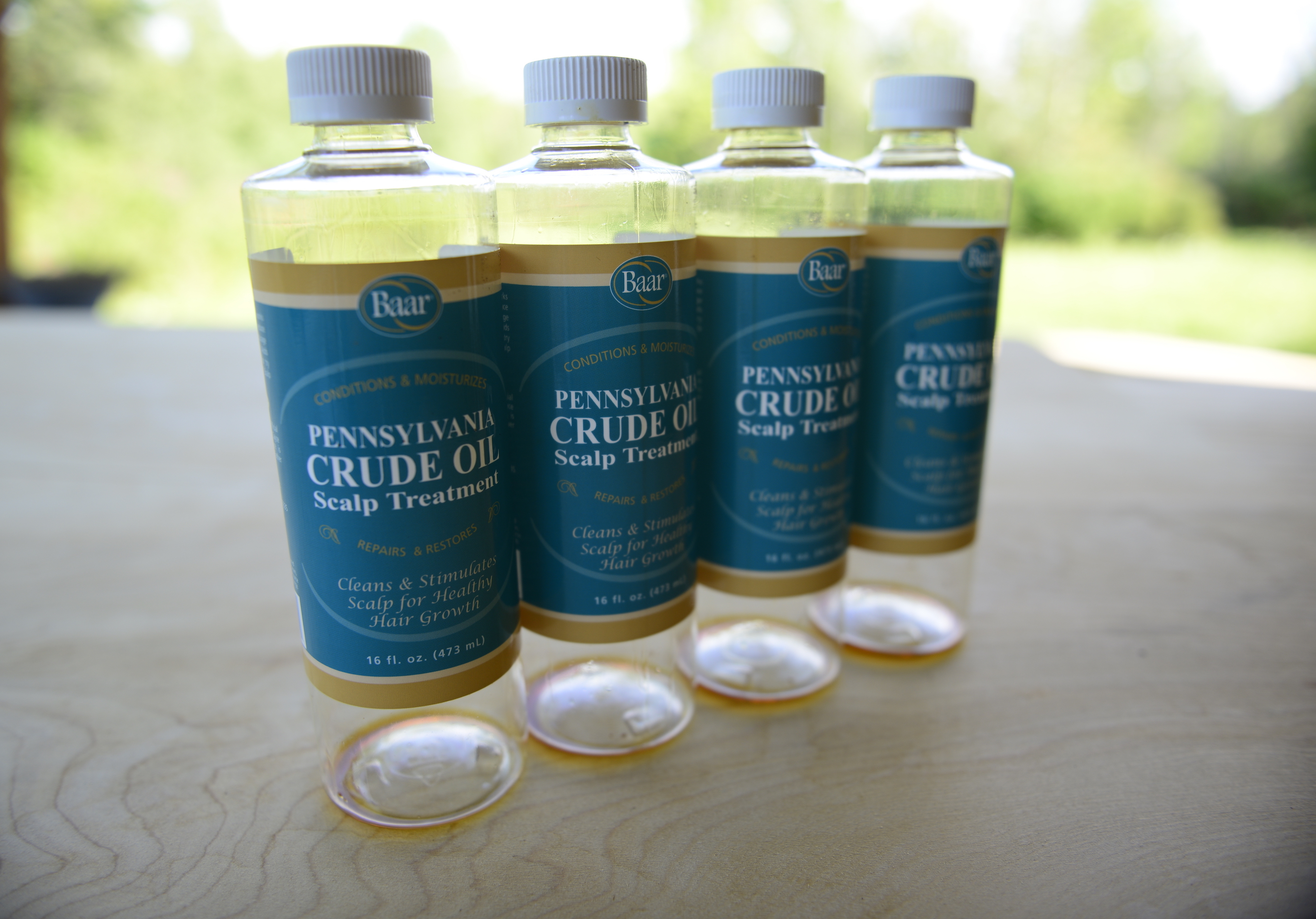 A performance by Elia Vargas and Celeste Neuhaus

The world was changed in 1859, when a commercial crude oil well began successful extraction, creating a bifurcation of earth energy into fossil fuels and mystic medicinal imaginings. Oil infrastructure and oil materiality have transformed the surface of this globe. Oil is media. The body is medium.

Elia Vargas is an Oakland based artist and curator. He works across multiple mediums, including video, sound, and projection. He is co-founder and co-curator of the Living Room Light Exchange, a monthly salon on new media art and digital culture; half of improvisational modular synthesis duo systemritual; board member of Mediate Art Group; and a PhD student in Film and Digital Media at UC Santa Cruz. He is currently investigating the materiality of crude oil and light transmission in relationship to time, temporalities, and flows.

In 2017, Vargas is co-organizing a panel on Third Spaces for the upcoming Common Fields Convening in Los Angeles, CA; he is a current Social Science Research Center fellow; and completed a solo exhibition of oil and light work at B4BE L4B Gallery, in Oakland, CA, including the publication of a speculative catalogue Lubricated Substrates: Earth Infrastructure, Light and the Oil Ontology. His recent international work includes ISEA 2016 in Hong Kong, and Video Vortex 2017, Kochi, India. His most recent writing has appeared in Vice Motherboard, and he has given numerous talks on elemental media, projection, and the production of meaning. His video work and projection installations have been featured throughout the country, and widely on the Internet, including Vice, NPR, and the Zero1 Biennial. He has exhibited work with Artist Television Access, Creators Project, de Young Museum, Experience Music Project Seattle, Gray Area for the Arts, the Manchester International Festival, the Santa Barbara International Film Festival, the San Francisco Museum of Art and Design, Southern Exposure, Wave Farm, and others. Vargas collaborates widely and often, past collaborators include Bjork, Vincent Moon, and many others. He holds an MFA from San Francisco State University. More at www.eliavargas.com

Celeste Neuhaus is an interdisciplinary Artist, Educator, Ecofeminist, and Critical Mystic. Her assemblages, performances, sculptures, and videos synthesize the elemental interrelations between the seemingly disparate forces at play in the body, psyche, culture, and ecosystem of the cosmos.

Here are a few of the questions that drive Celeste’s work:

What is buried so deeply in the American ideology of excess and artifice that we have lost connection to it, and even consciousness of it?

How can space be made for wildness and mystery in the face of exploitive capitalist predation?

How can the perception of the concepts of feminine/masculine and nature/technology as binaries in opposition be altered to allow for them to be experienced as complex and interconnected continuums?

This is some of what you can find in Celeste’s work:

Synthetic versions of natural objects and mediations of wilderness

Reinterpretations of ritualistic acts that enable their latent meanings to emerge