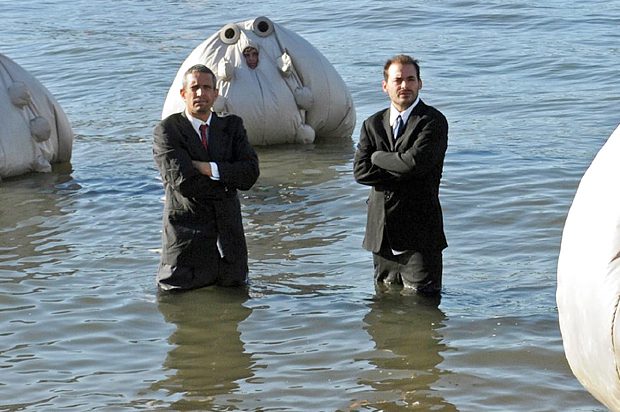 This lecture is made possible by the Sylvia and David Steiner Speaker Series and the Frank-Ratchye STUDIO for Creative Inquiry at Carnegie Mellon University.

Free and open to the public