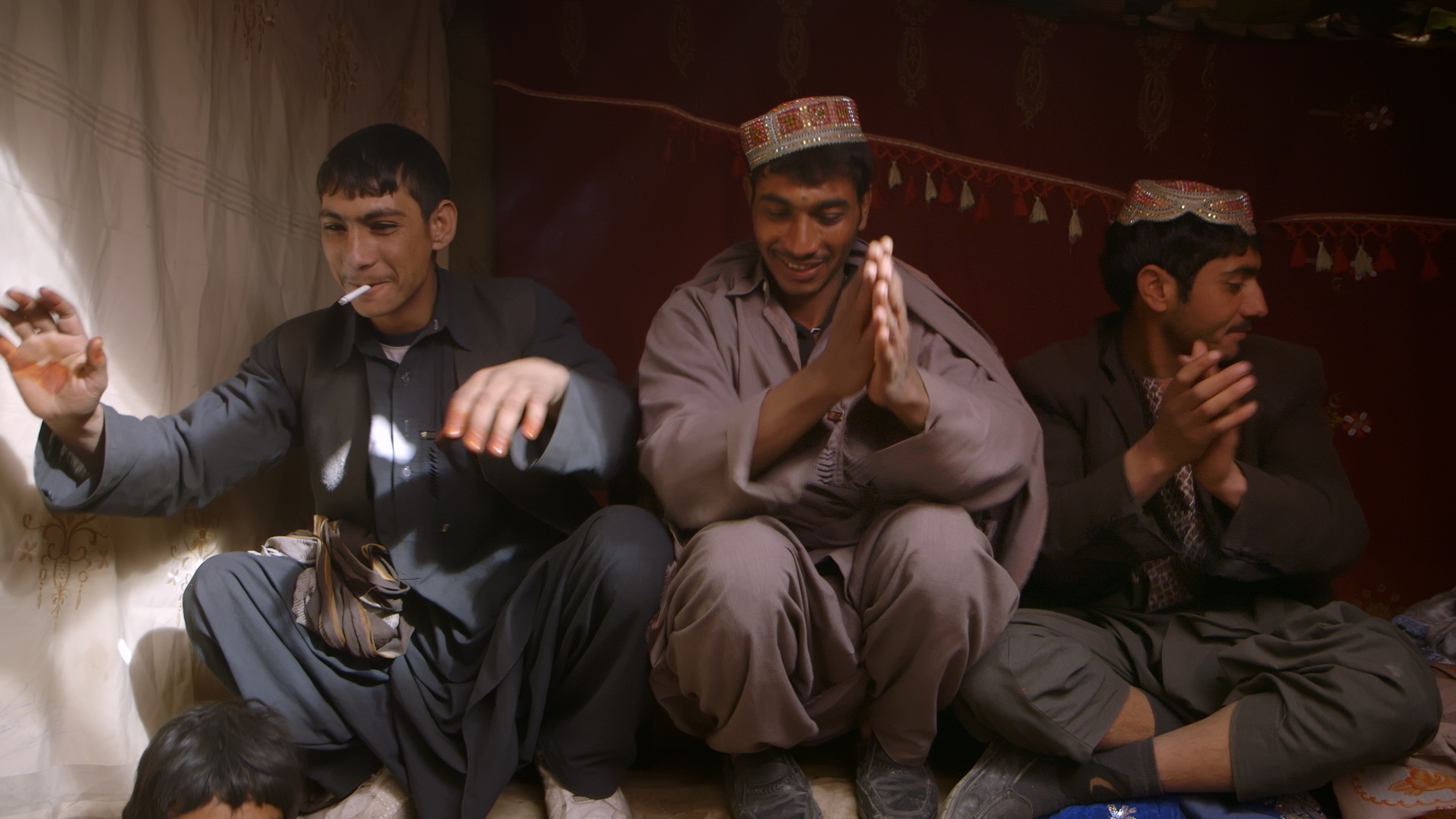 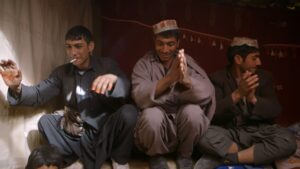 Join us in the STUDIO on October 12 from 5-6PM for Afghan Dinner and Movie Night: Three Songs for Benazir, a buffet-style Afghan dinner provided by local caterer Zafaron* and a screening of the award-winning Afghan short film, Three Songs for Benazir. The screening will be followed by a discussion with the filmmakers Elizabeth and Gulistan Mirzaei, hosted by CMU Scholar at Risk and Visiting Researcher of Afghan Cinema and Drama Habibullah Sorosh.**

Three Songs for Benazir is the story of a young man who—newly married to Benazir and living in a camp for displaced persons in Kabul—struggles to balance his dreams of being the first from his tribe to join the Afghan National Army with the responsibilities of starting a family. Nominated for an Academy Award, Three Songs for Benazir is the Winner of 13 awards, including the Cinema Eye Honors Outstanding Nonfiction Short.

*Zafaron is an Afghan, woman-owned, cooperative catering company operating in Pittsburgh since 2020.

**Born in the Ghazni province of Afghanistan, Habib Sorosh received his Bachelor of Cinema and Theater from the Department of Fine Arts at Kabul University and Master of Art Criticism at Kazakh National Academy of Arts. For the past ten years Sorosh has been a professor at Kabul University in the Department of Fine Arts and Dramatic Literature. He is currently a Visiting Researcher in the Schools of Drama and Art at Carnegie Mellon University through the Scholars at Risk program. 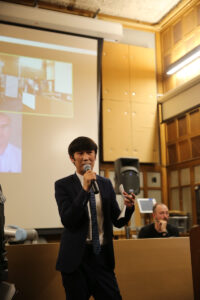 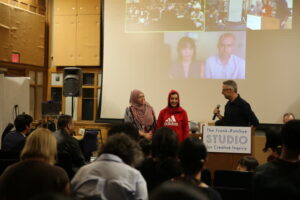 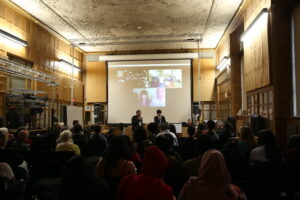