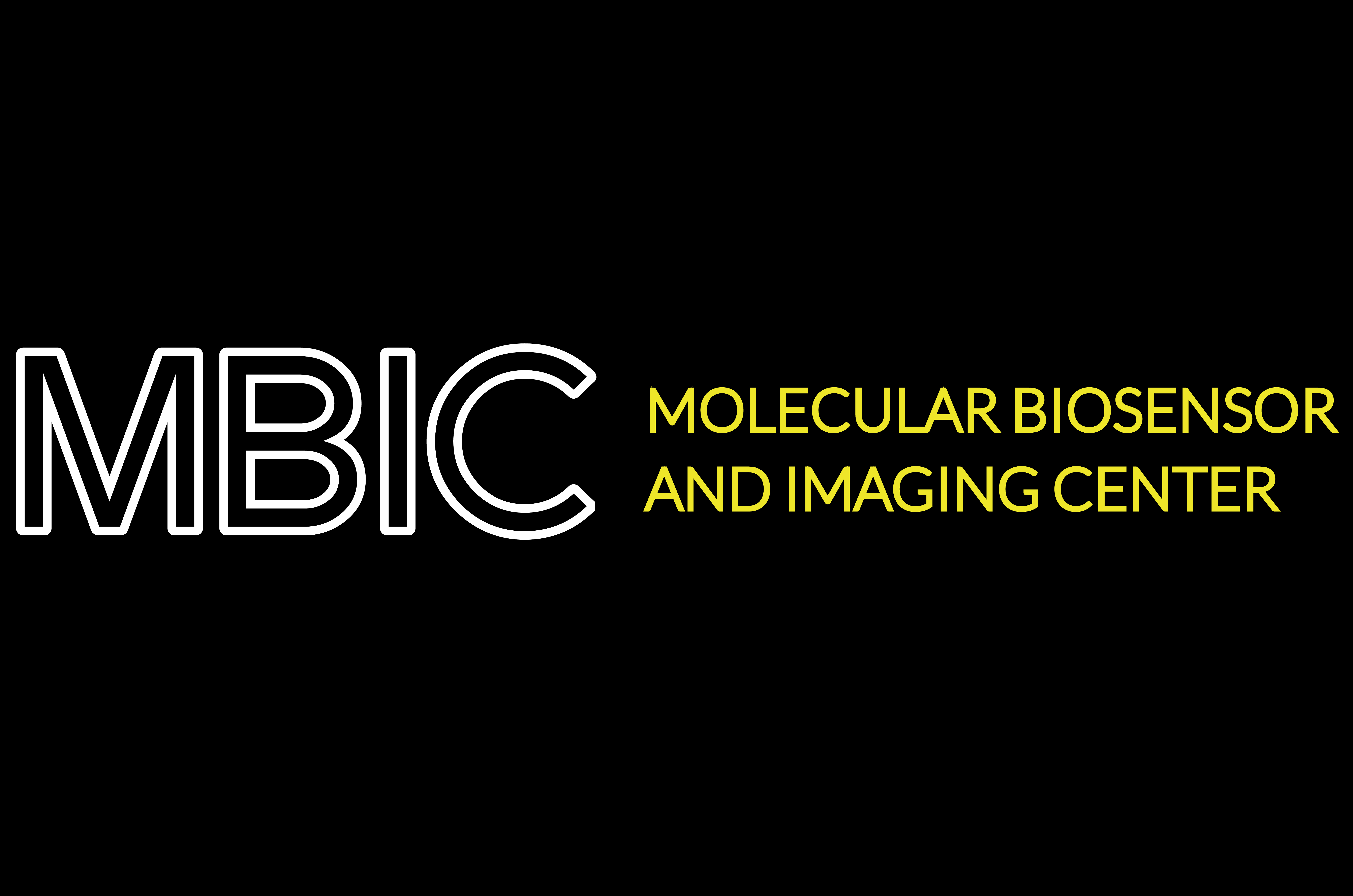 The MBIC is an association of biologists, chemists, and engineers functioning within the Mellon College of Science. Over the past decade we have developed detection technologies based primarily on fluorescence methods. Projects included a collaboration funded by NASA with a field robotics team to detect life in extreme environments, cooperative research on imaging heart excitation to follow cardiac function, development of multi-mode fluorescent MRI contrast agents, design and synthesis of quantum dot derivatives for the mesoscopic fluorescence imaging of small animals, and the development of reagents and methods in bone tissue engineering.

More recently, the MBIC has been selected as a National Technology Center to develop Fluorescent Biosensors for Networks and Pathways. The goal of this research is to create tools to obtain spatial and temporal information about the structure and function of pathways in living cells. Hundreds of regulatory proteins interact dynamically in the three-dimensional space of individual living cells to control normal and disease activity. Novel sensors of molecular interactions are needed to detect, in real time, these association and dissociation processes.

Six years ago we received major NIH center funding to develop a new concept for biosensors of protein interactions. We have identified dyes, fluorogens, whose fluorescence properties are dependent on their environment. We have also shown that single chain antibody (scFv) proteins can be selected which bind with fluorogens to produce fluorescent biosensors. These fluorogens are engineered dyes, the engineered antibody fragments are “fluorescence activating peptides”, or FAPs; the combined fluorogen-FAP biosensors we term fluoromodules.

This fluorogen-FAP technology is strikingly effective for studying processes in living cells. The dyes do not fluoresce until they are constrained by binding to their FAP partners and therefore alone the dyes give no background fluorescence. The true power of this concept, however, arises from the protein character of the FAP scaffolds. Cells can be engineered to express these FAPs either as independent peptides or fused with another protein of interest. The presence of fluorogen will only generate fluorescence signal in those cells actively expressing the FAP peptide.

Examples of validated biosensors we are actively studying:

In addition we are developing additional important biosensor classes:

Learn more at The Molecular Biosensor and Imaging Center’s website