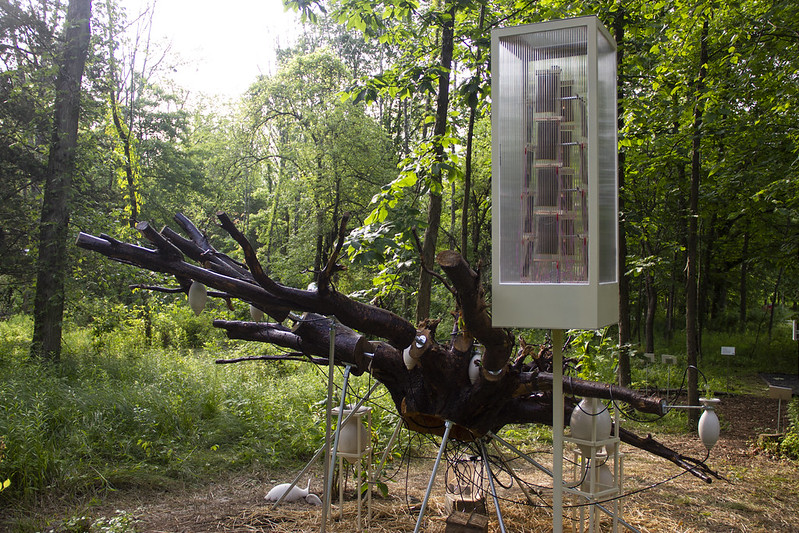 Solar Sallet utilizes the dye of pokeweed berries as a photosensitizer in the production of organic dye-sensitized solar cells (DSSC). The usage of pokeberry for DSSC was first suggested by researchers at Wake Forest University’s Center for Nanotechnology and Molecular Materials in the early 2010’s as an organic alternative to the more expensive and mineral materials employed in solar technology. Pokeweed holds special promise as a renewable resource, due to the fecundity of pokeweed within nutrient-poor environments as well as its ability to thrive in varied climates, its large natural dye yield, and the fact that its young shoots and leaves may be used as a food source.

Solar Sallet is part of a broader investigation into both endotic (common/ local/ overlooked) materials and ruderal ecologies. The term ruderal, as adapted from urban ecology, refers to life forms that emerge and thrive in environments disturbed by natural phenomena and human activity. More broadly, the ruderal exists at the margins of the forces of state planning and capitalism’s project of organizing nature—simultaneously holding a mirror to dominant systems while pointing toward forms of resistance and utopian otherness.

In this iteration of Solar Sallet, a collaboration between CMU staff member Alex Young and SUNY professor Matthew Friday, the artists adapted the traditions of public water fountain sculptures and Greek amphora. The novel solar array utilizes the dye made from the pokeweed berry as a photosensitizer in the production of solar cells, in order to power a hydroponic water circulation system. Growing within the project’s amphorae and supported by a network of roots, a garden of “invasive” plants serves as the basis for ongoing experimentation.

Solar Sallet was produced with the partial support of #Microgrant 2020-042 from the Frank-Ratchye Fund for Art @ the Frontier. 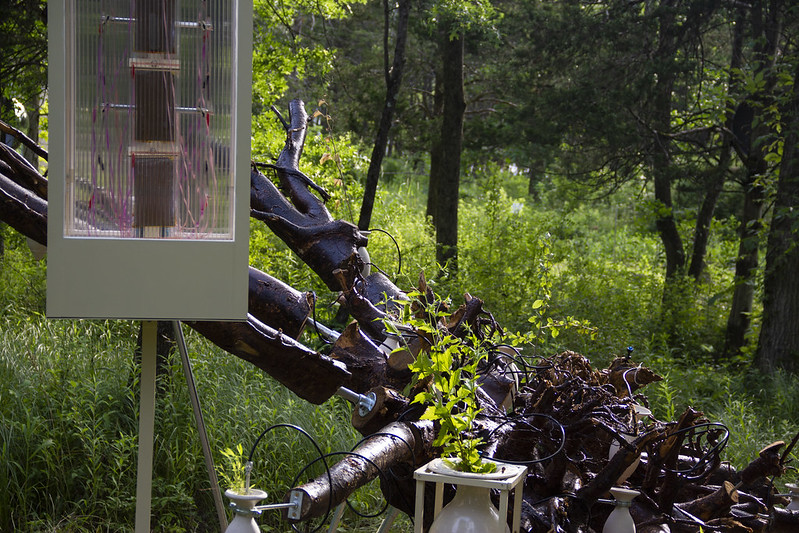 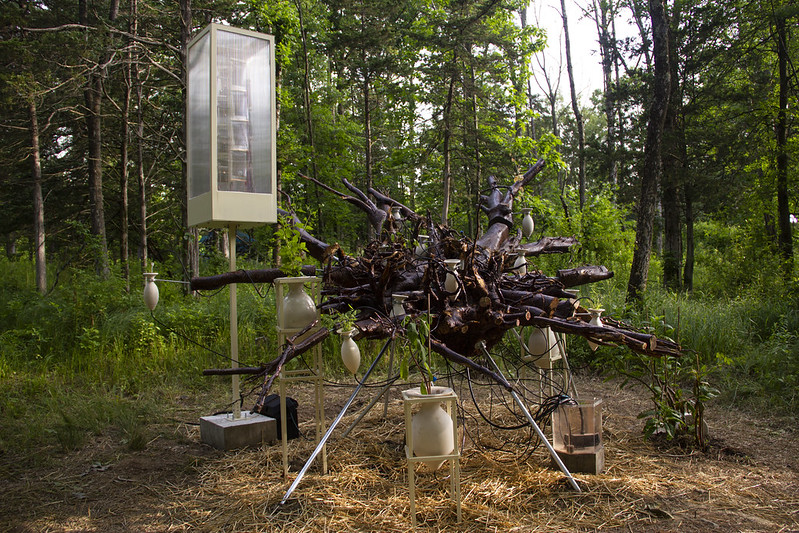 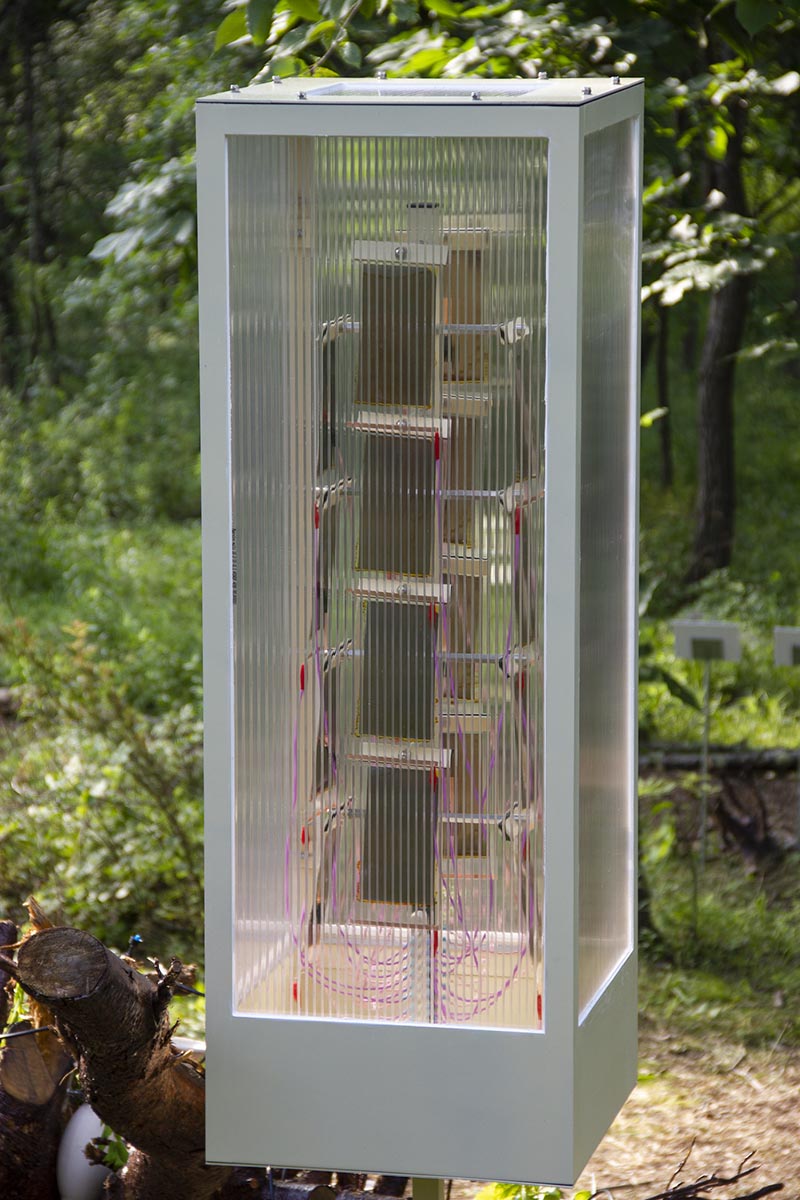