Literally Almost Died, by CMU School of Art MFA student Rosabel Kurth, is a two-minute hand drawn animation about an earthquake in the San Fernando Valley. The film is composed of a series of vignettes in which an earthquake disturbs various autobiographical and geographical subjects that escalate in scale. Beginning with a bowl of Matzo ball soup and ending with the Hollywood sign, Literally Almost Died mocks the frailty of an infrastructure built on artifice and drama.

Literally Almost Died was supported in part by Microgrant #2021-020 from the Frank-Ratchye Fund for Art @ the Frontier. 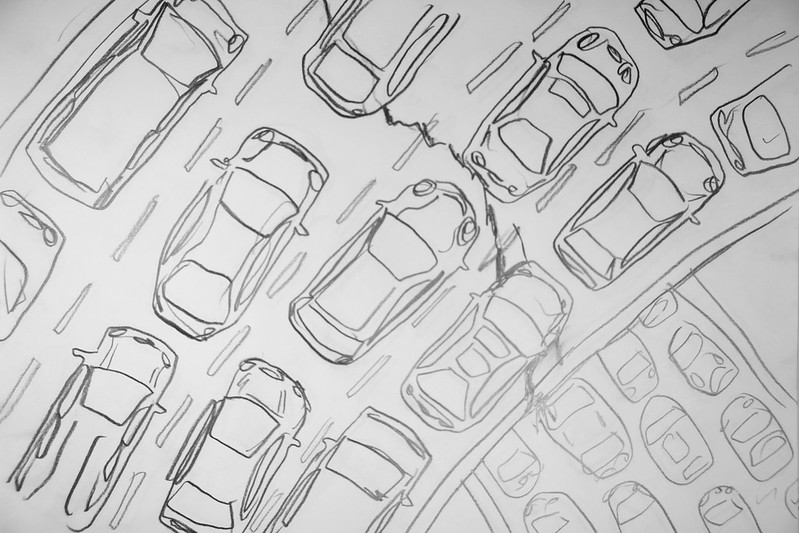 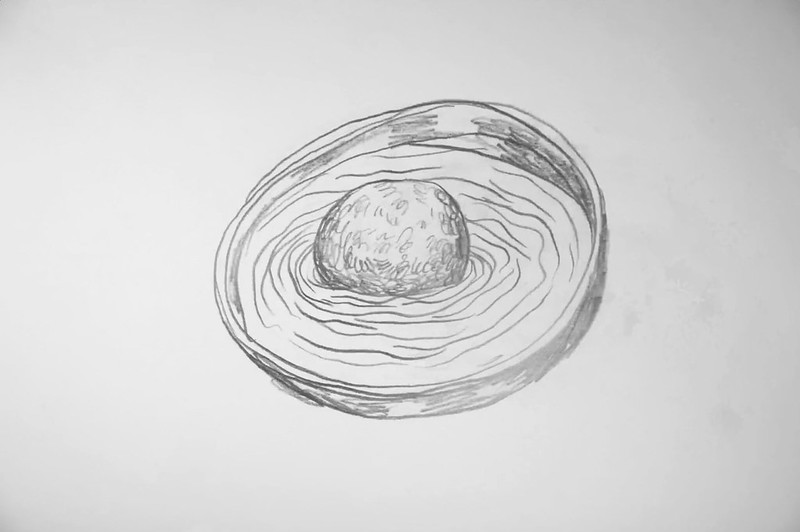 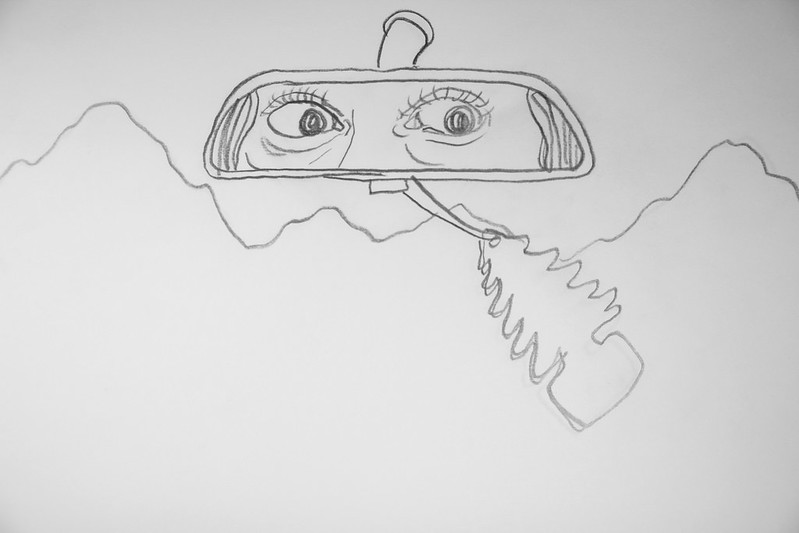 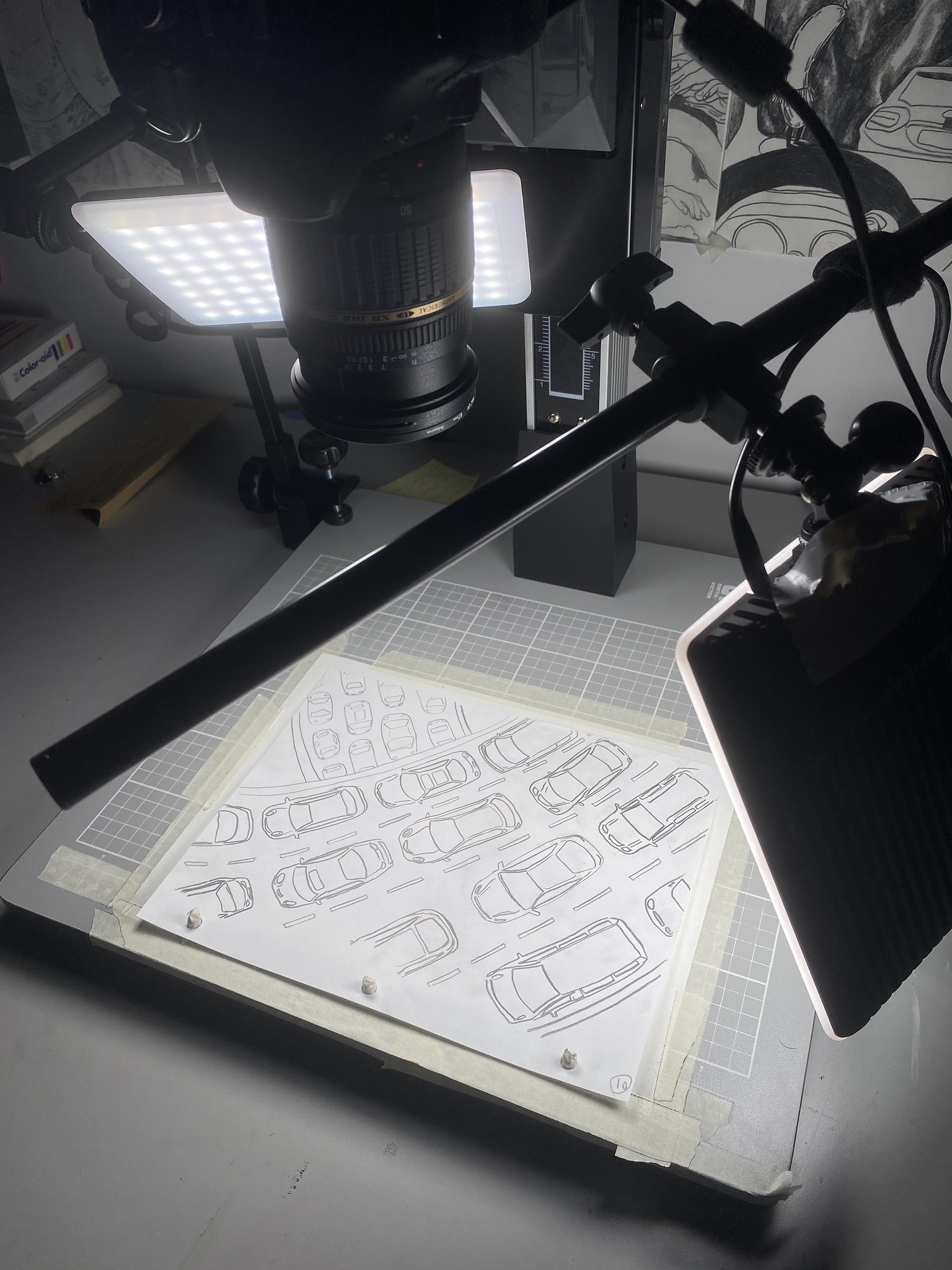