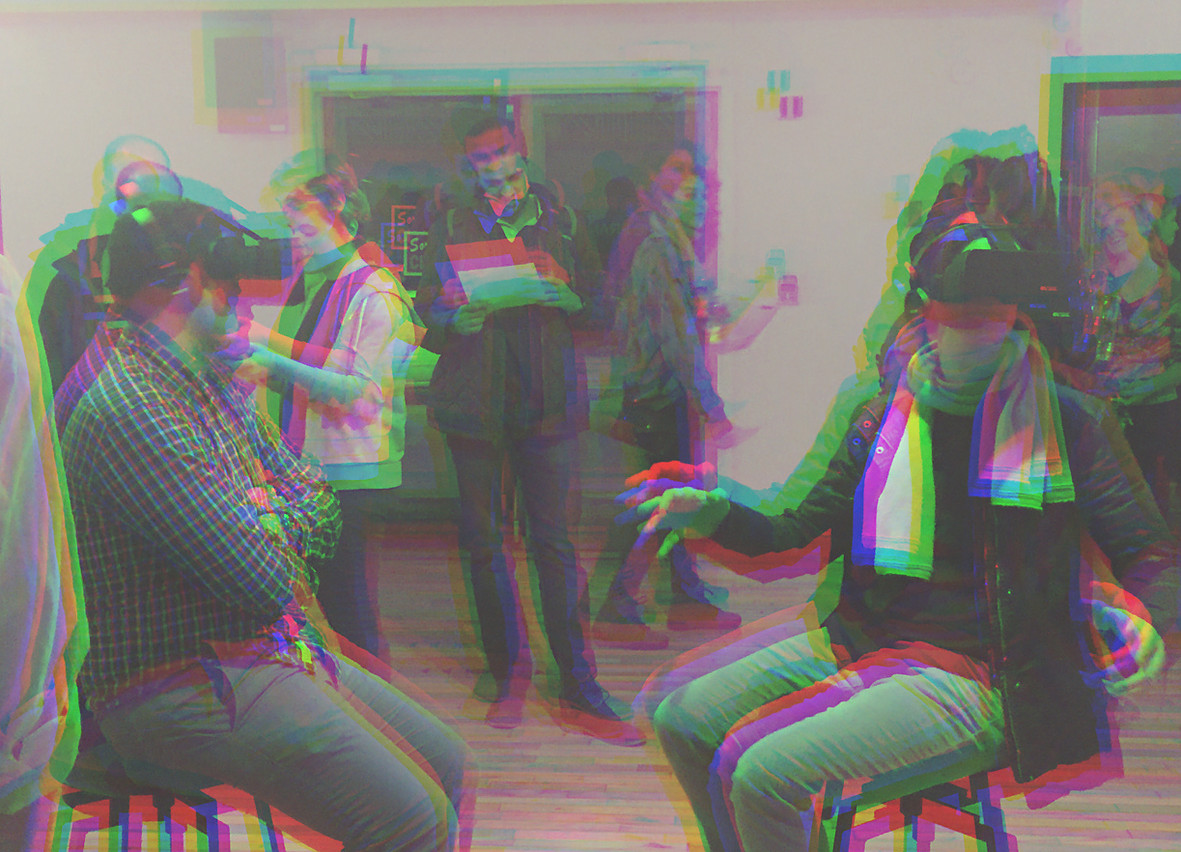 Home Tweet Home by Nima Dehghani :: Supported by FRFAF from STUDIO for Creative Inquiry on Vimeo.

Nima Dehghani‘s Home tweet Home is a project incorporating the technology of augmented reality to see familiar images in an unfamiliar, unconscious, and defensive context. Mixing different media and the use of technology, the project recreates Dehghani’s personal experience. In the exhibition, the audience enjoy the mixture of reality and imagination by wearing VR headset to watch a 3D film documented in the US and Iran.

Dehghani’s Home tweet Home explores the relation between society, politics and audience interactions in public spaces by investigating immigration, migration, urban life, separation and memory. Cultural relativism, is a concept emphasizing the need to study values of other people within the framework of their culture, not one’s own. The project attempts to alleviate the difficulties of understanding values in cross-cultural communication. The audience, being involved in the heart of the work, not only see things through Dehghani’s eyes, but also think through Dehghani’s mind to understand the dynamics of Middle Eastern culture.

Home tweet Home was created with support from a microgrant from the Frank-Ratchye Fund for Art @ the Frontier (FRFAF) — an endowment founded to encourage the creation of innovative artworks by the faculty, students and staff of Carnegie Mellon University. With this fund, the STUDIO seeks to develop a cache of groundbreaking projects created at CMU — works that can be described as “thinking at the edges” of the intersection of disciplines.

Nima Dehghani is an MFA student in the School of Art at Carnegie Mellon University. More information on the Home tweet Home project can be found at the artist’s website.