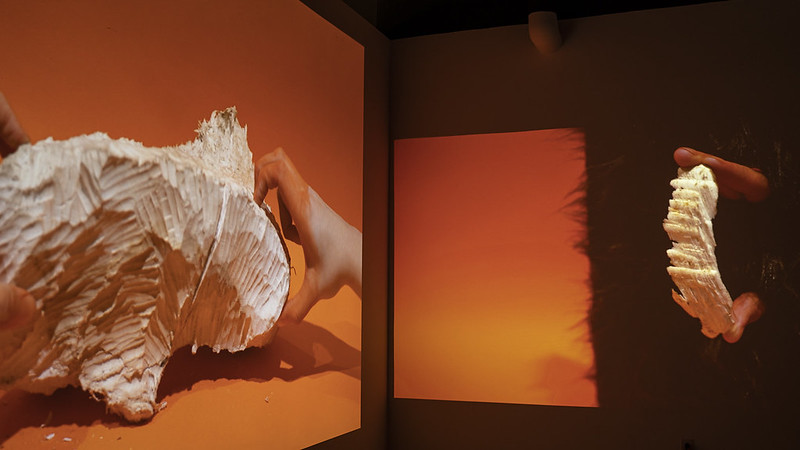 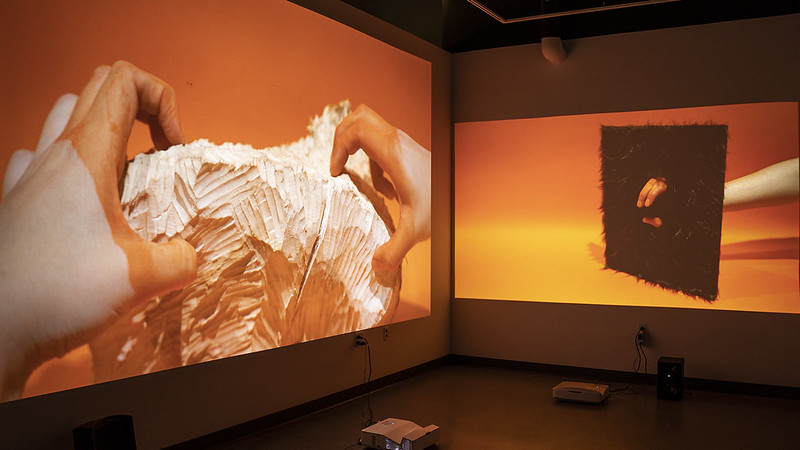 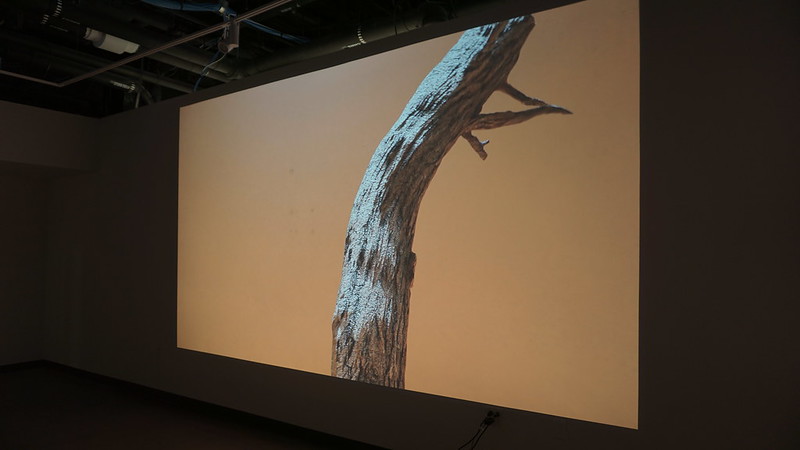 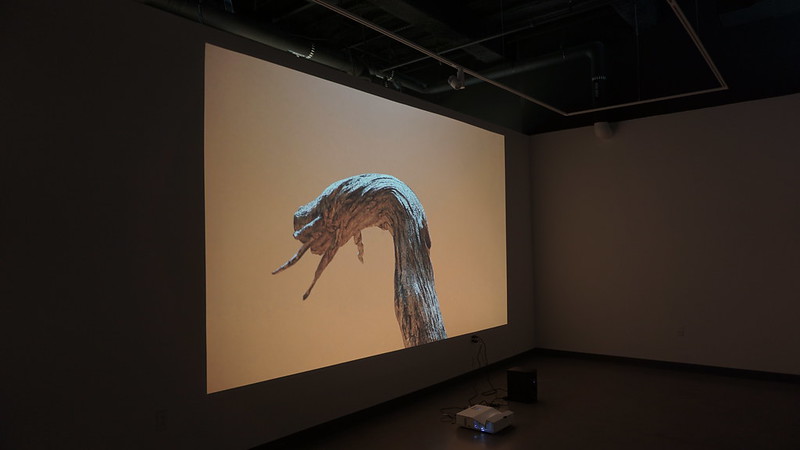 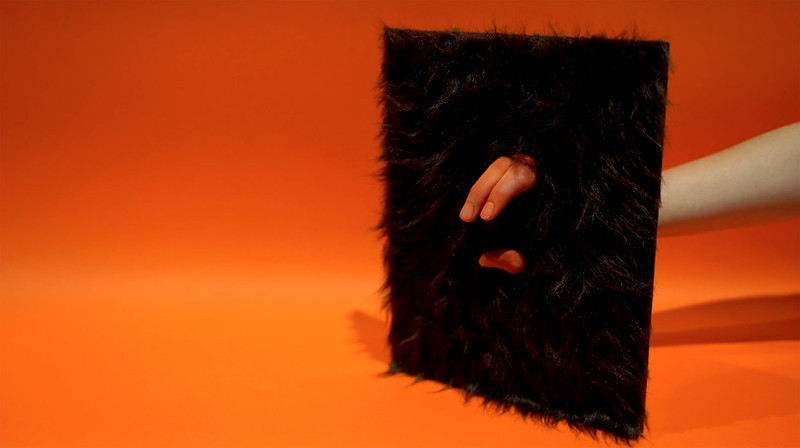 Fabulations on Invasion: A Study of Beaverness by Marianne Hoffmeister :: Supported by FRFAF (#2021-044) from STUDIO for Creative Inquiry on Vimeo.

“A Study of Beaverness,” created by School of Art MFA Candidate Marianne Hoffmeister, is a multidisciplinary research project based on the story of twenty American beavers (Castor Canadensis) that were purchased by the Argentinian government and brought to Tierra del Fuego, South America in 1946. Once released to the wild, the beavers became one of the major environmental threats to the region’s ecosystems. 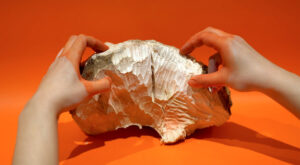 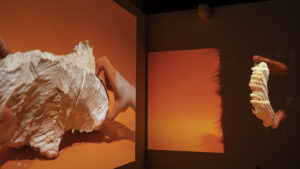 Hoffmeisters research was focused in understanding this event as a critical crossroad to analyze political, economic and affective relationships that reveal binary and colonial visions of nature. In addition to this, this story helps us think about the consequences of the instrumentalization and objectification of non-human beings. 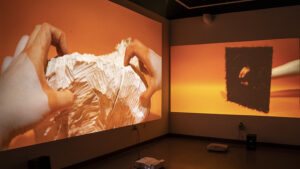 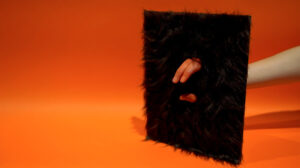 Connecting this with the fields of visual culture, the story of the beaver becomes a territory to experiment with representation, considering the presence of the ‘animal’ not from a symbolic standpoint, but from its agency and material action on the world. The project contemplates the production of multidisciplinary work that is comprised of text, video essay, animation and installation and that will be generated from a nonhuman perspective, using fictional codes from the beaver as a displaced subject. 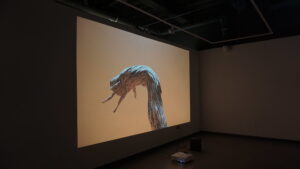 Further elaboration of the project stems from the points of view of a Lenga tree, a Magellanic woodpecker, bodies of water, and other agents of those ecosystems; a fiction that from the non-human reveals complex forms of resistance, destruction, life and naturalization-acculturation.

This project was made possible with support of grant#2021-044 from the Frank-Ratchye Fund for Art @ the Frontier. Additional imagaes can be found here.