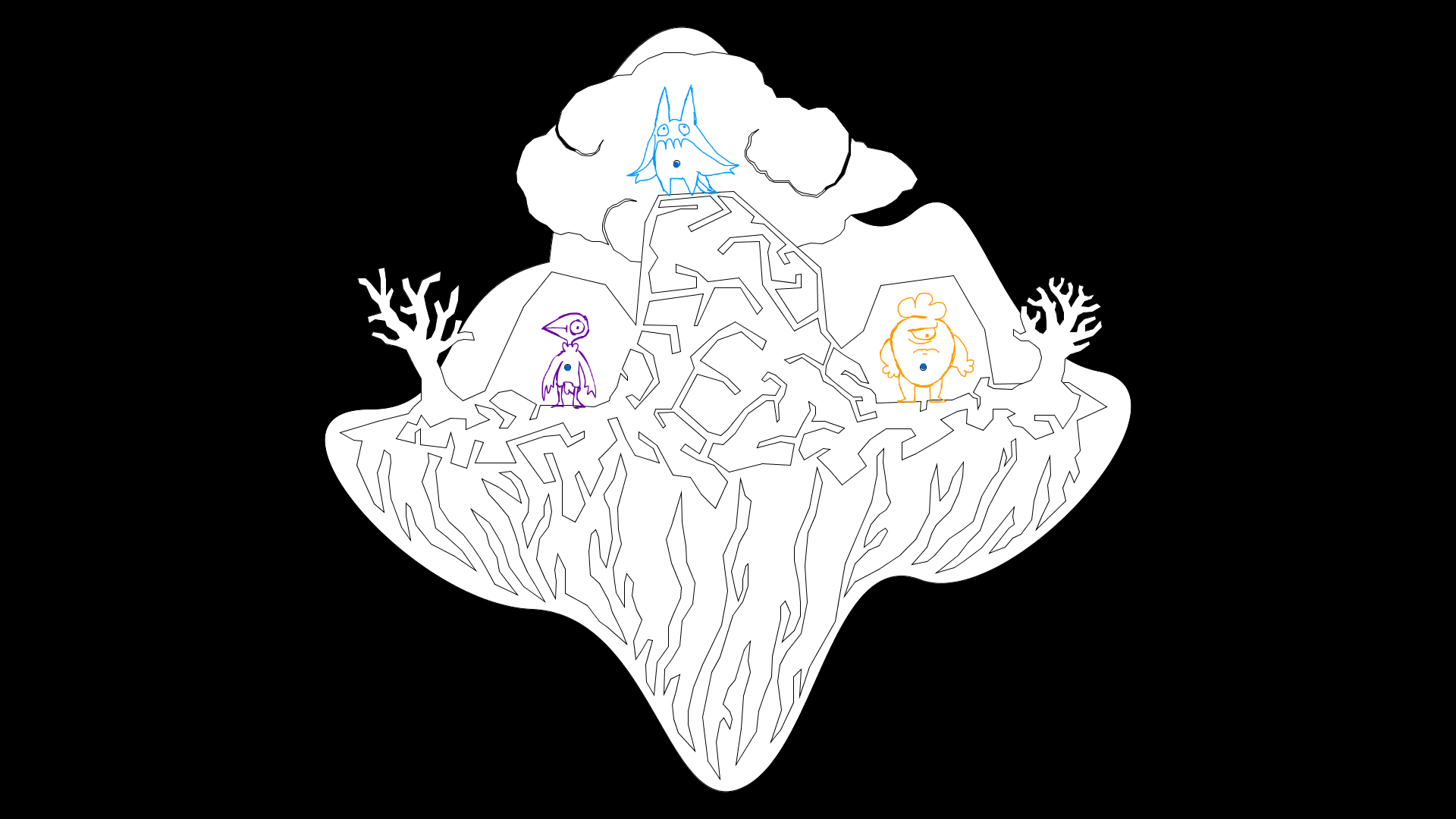 Extinguishing Bodies by Miranda Jacoby :: Supported by FRFAF from STUDIO for Creative Inquiry on Vimeo.

A light source becomes a life force in Extinguishing Bodies, an interactive installation by Miranda Jacoby that encourages participants to consider humanity’s impact on other lifeforms.

Extinguishing Bodies makes use of arts engineering toolkits Processing and Arduino. Animated creatures are projected onto a surface embedded with photoresistors, sensors that detect light. This allows the creatures to panic by moving and screaming in proportion to how little light there is. The installation takes place in a hallway, oriented in such a way that passersby must obstruct the projector’s light if they wish to pass through. If the light is totally blocked out, the creatures disappear.

Extinguishing Bodies was supported by a microgrant from the Frank-Ratchye Fund for Art @ the Frontier (FRFAF) — an endowment founded to encourage the creation of innovative artworks by the faculty, students and staff of Carnegie Mellon University. With this fund, the STUDIO seeks to develop a cache of groundbreaking projects created at CMU — works that can be described as “thinking at the edges” of the intersection of disciplines.

Miranda Jacoby is an undergraduate student at Carnegie Mellon University’s School of Art. She makes art assets for animation and video games, and migrates between New York and Pittsburgh throughout the year.