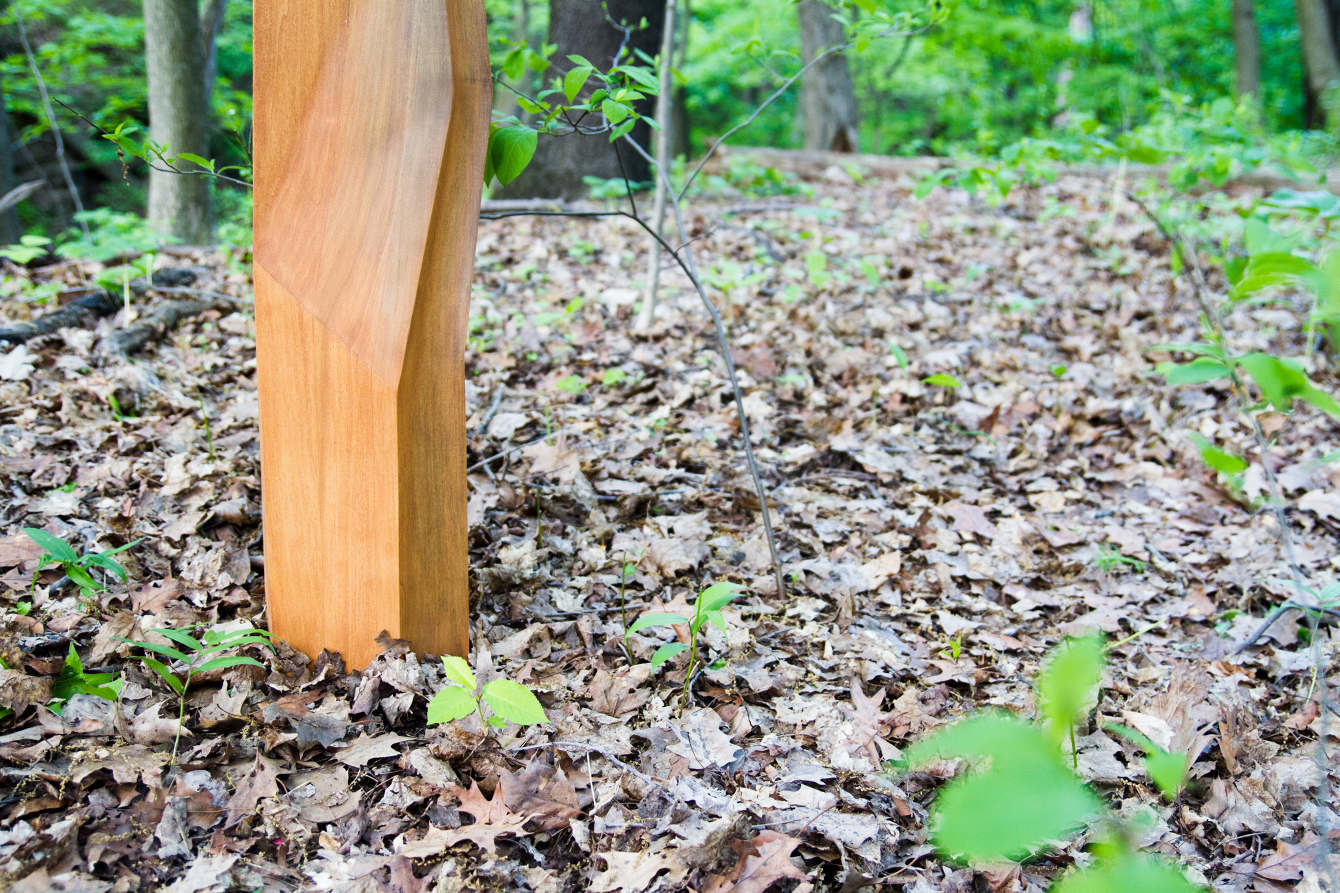 ‘Experimental Radio’ by Ben Snell interacts with the air around us, which is brimming with activity. In the United States, most air bands are dedicated to commercial and government broadcasts, used for everything from radio astronomy to aeronautical mobile satellite communications. However, there’s one particular type of broadcast that has remained elusive for the last seventy years—Numbers Stations. Relics from the cold-war era, these stations broadcast unbreakable codes in the form of tones, beeps, and prerecorded voices. These signals exist in the shortwave spectrum just above AM radio in the range of 1.6 to 30 MHz frequencies. To this day, no public entity has ever been able to crack their mysterious messages or figure out exactly where they come from.

Intrigued, Snell set out to create an object that evokes the mystery of shortwave radio—an object that makes tangible this Hertzian space and allows individuals to tune into the ever-present “ether” around us, discovering for themselves its strange and unusual phenomena. The author hopes to open access to streams of information that we don’t normally have access to, creating a new and intuitive place-based mode of sensing these invisible signals.

Experimental Shortwave Radio by Ben Snell :: Supported by FRFAF from STUDIO for Creative Inquiry on Vimeo.

When you approach this form, it beings to vibrate at a low frequency, drawing you in. When you finally touch its sensing strip, you tap into a specific frequency of the radio spectrum. Moving your hand up would let you explore higher frequencies and down, lower frequencies.

Inspired by the form of obelisks and crystals, possessing extraterrestrial properties and pointed upward toward the heavens, Snell designed a hollow enclosure for the radio and CNC’d it out of poplar wood. The enclosure contained three main parts:

The object itself was at the same time both strikingly beautiful and captivatingly peculiar. The height of a small child, the obelisk was shorter when one stood next to it, but taller when one bent down to listen. This play of superiority created an interesting power dynamic, as its inaudibility from far forced the user to engage with it at an equal or slightly inferior level.

One of the most exciting discoveries was its heartbeat. Unexpectedly, the obelisk could hear itself feeling—that is, the radio picked up the pulse of its capacitive sensors and broadcast them with the radio, bringing the object, aware of its own internal rhythms, to life.