Video caption: Point clouds of gender-non-conforming Brazilian Jiu Jitsu grapplers, recorded at the Panoptic Studio at Carnegie Mellon University. This is the rough draft of a virtual reality essay on architecture, surveillance, bodies and grappling.

This video above is a sample of raw 3D “point clouds” (RGBD depth video) from a work-in-progress by CMU School of Drama professor Nica Ross, Permanent Visibility / BJJGNC_datasets. The recordings were made in the “Panoptic Studio” facility in Carnegie Mellon University’s Robotics Institute. This dome uses 480 cameras, dozens of structured-light Kinect sensors, and bespoke machine-learning algorithms to capture point clouds in-the-round from the movements of performers. Point clouds are used in the field of computer vision to capture 3D objects and spaces, but they are messy data sets that change wildly with every frame. Algorithms are necessary to process these points into forms that can be understood by the computer as moving, 3D virtual bodies.

Permanent Visibility places gender-non-conforming bodies practicing Brazilian Jiu Jitsu (BJJ) into the Panoptic Dome to challenge these algorithms, which attempt to interpret what they see as “normal human moving bodies”. Unsurprisingly, the Dome’s algorithms were not trained to expect gender-non-conforming bodies, nor for the movements of BJJ, and the results bring the computer system’s biases and expectations into strong relief.

The challenge of this work is to visualize what is not able to be defined by binaries and algorithms. The project is being developed as an essay, told through the medium of immersive virtual reality, on the failure of representation through motion capture. Utilizing sensor and sensor-free motion capture methods to capture gender non-conforming bodies practicing Brazilian Jiu-Jitsu, the essay challenges the technology intended to fully capture and render the “truth” of a performance. 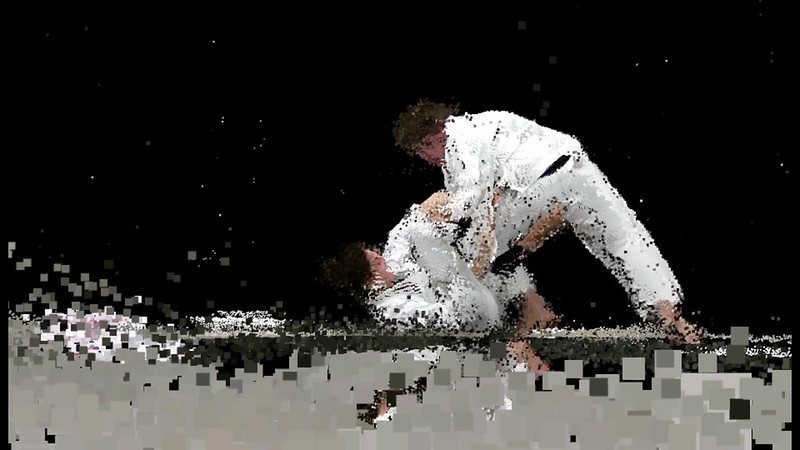 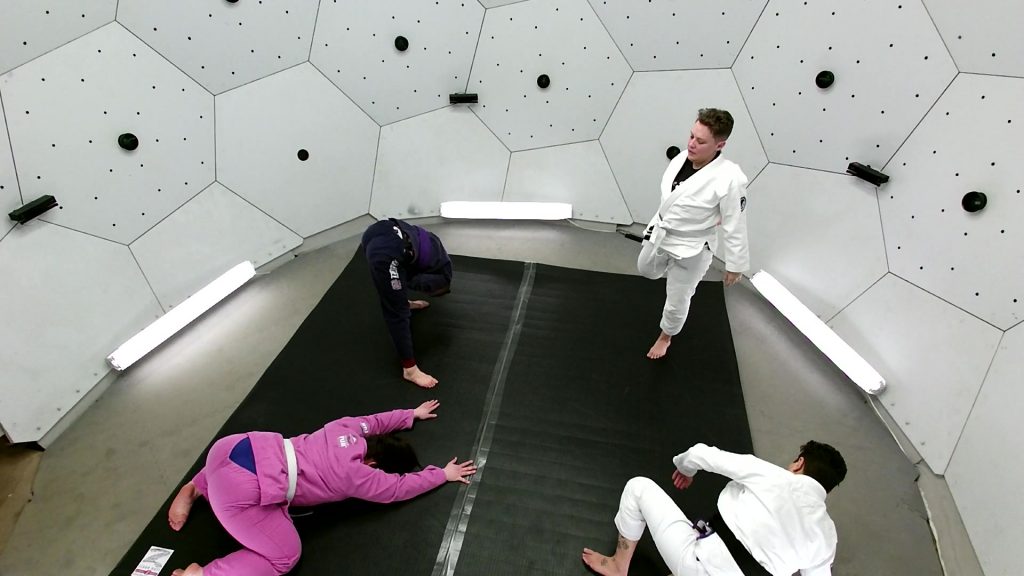 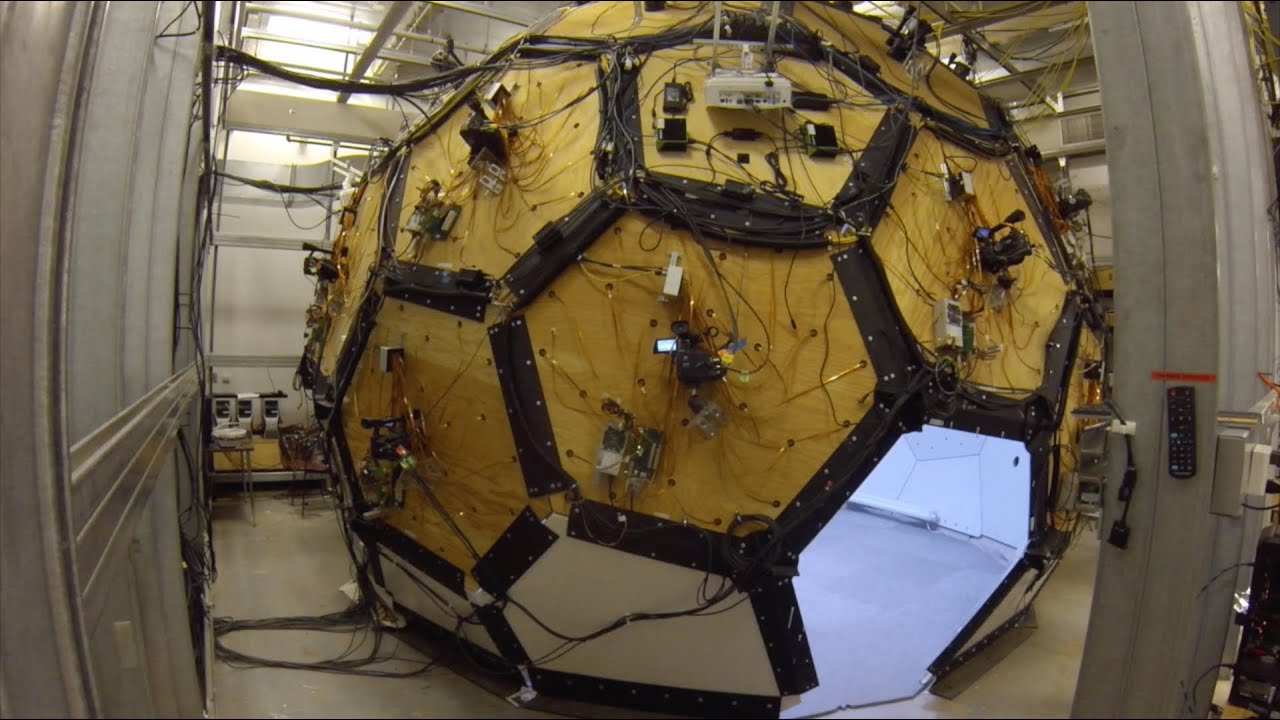