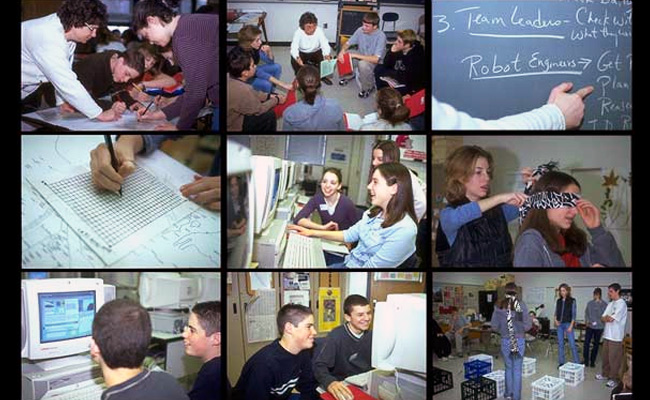 Big Signal, directed by Peter Coppin, was a two-year project resulting in an interactive web site and interface for remote experience that featured the daily activities of Nomad, a planetary robot prototype that searched for meteorites in Antarctica in January of 2000.   These experiences were possible thanks to Nomad’s sensors, including a 360-degree panoramic camera and other sensors that allow students to engage in remote geology.  The web site and interface were set up on computers for the visitors of the Carnegie Museum of Natural History and was also be used by teachers in classrooms at Pittsburgh’s Arsenal Middle School, Greenfield Elementary School, Columbus Middle School, as well as suburban locations including Peters Township Middle School, Keystone Oaks High School and Quaker Valley Middle School.

Nomad was funded by NASA and was created at Carnegie Mellon’s Robotics Institute. The principal researcher on the Nomad project was William L. “Red” Whittaker and the project manager is Dimitrios Apostolopoulos.  The Big Signal project has received more than $100,000 from foundation sources, including the Heinz Endowments, Grable Foundation and the Henry Clay Frick Fund of the Buhl Foundation.  Engineers from Carnegie Mellon’s Robotics Institute, Carnegie Institute of Technology and The Center for Innovation in Learning have contributed to the project. William Cassidy. professor of geology and planetary science at the University of Pittsburgh, and Kurt Schwehr of NASA’s Ames Research Center, have also contributed to Big Signal. Web hosting has been provided by Electronic Information Network, a collaborative project of the Allegheny County Library Association (ACLA), Carnegie Library of Pittsburgh and the Commission on the Future of Libraries in Allegheny County.

“Big Signal extends the senses of ordinary people to a faraway place and lets users engage in a real remote experience” said Coppin. “The goal of Big Signal is to place students in a real scientific setting by giving them access to the same data that a scientist would access.” 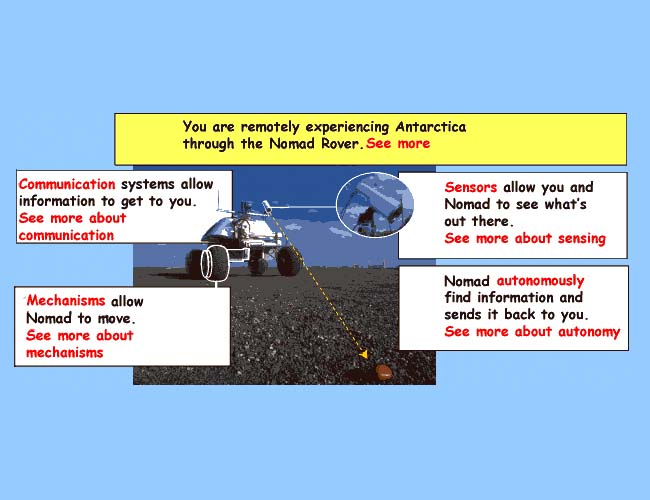