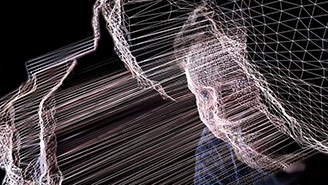 Richard Randall earned a BM in Theoretical Studies (with Distinction in Performance) from New England Conservatory of Music, an MA in Music Theory from Queens College of the City University of New York, and a PhD from University of Rochester, Eastman School of Music.

He is a fellow at the STUDIO and has a faculty appointment at the Center for the Neural Basis for Cognition. His research is supported by a Berkman Faculty Development Grant and a Rothberg Brain Imaging Award. Prior to his appointment at Carnegie Mellon, Randall held teaching posts at the University of Massachusetts-Amherst, and Tufts University.