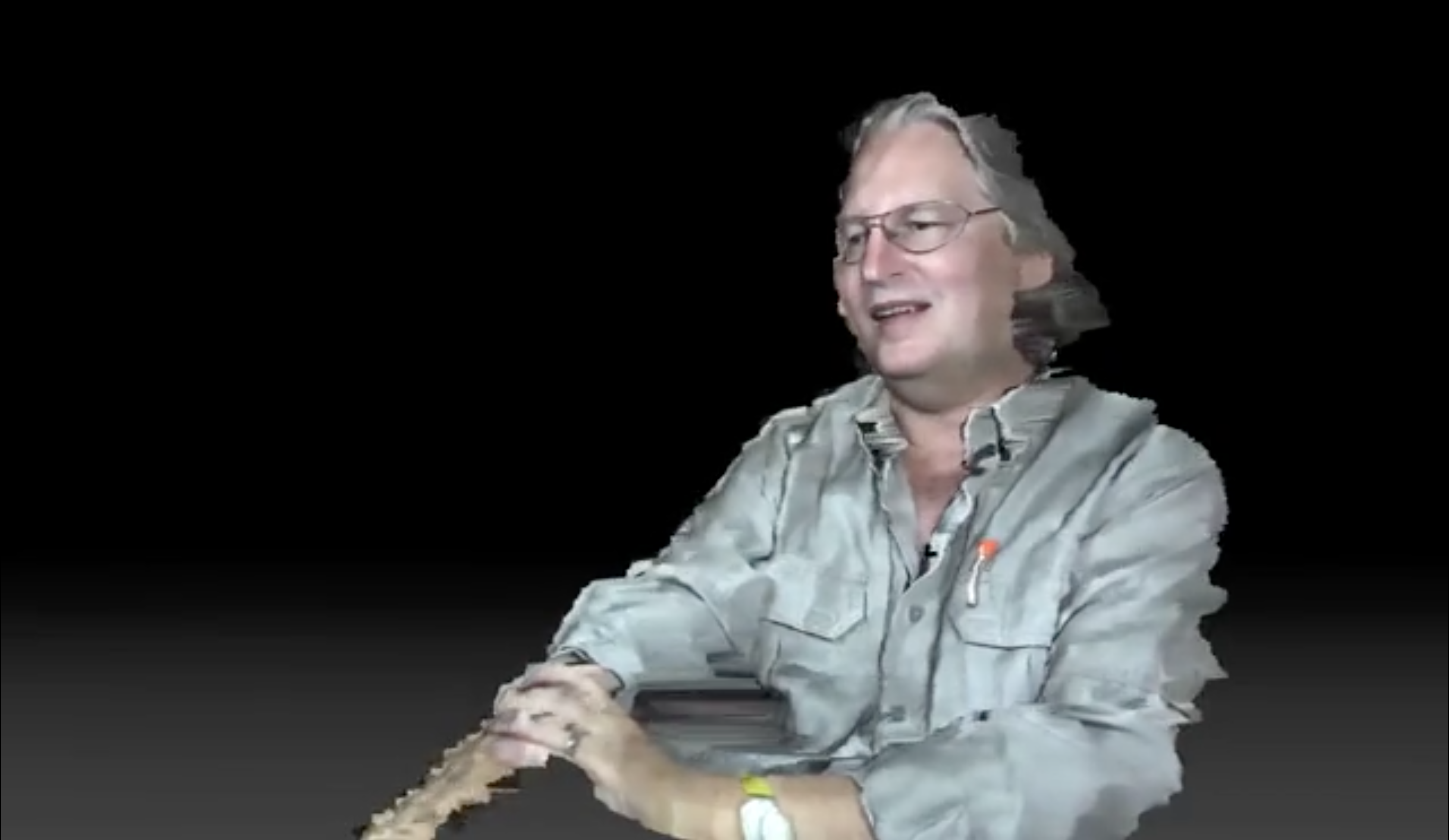 A futurist, journalist, science-fiction author and design critic, Bruce Sterling (@bruces) is best known for his novels and his seminal work on the Mirrorshades anthology, which defined the cyberpunk genre. His nonfiction works include The Hacker Crackdown: Law and Disorder on the Electronic Frontier (1992); Tomorrow Now: Envisioning the Next Fifty Years (2002), a popular science approach on futurology, reflecting technology, politics and culture of the next 50 years; and Shaping Things (2005), a rumination on programmable, networked objects. Sterling has also initiated various projects like The Dead Media Project, the Viridian Design Movement and Embrace the Decay.

In 2003 Sterling was appointed Professor at the European Graduate School, where he has taught courses on media and design. He has written for many magazines, including Newsweek, Fortune, Harper’s, Details, Whole Earth Review, and WIRED, where he has been a contributing writer since its inception. He has appeared on Nightline, The Late Show, Morningside, MTV, and TechTV and in Time, Newsweek, The Wall Street Journal, The New York Times, Fortune, Nature, I.D., Metropolis, Technology Review, Der Spiegel, La Stampa, La Repubblica, and many other venues. Currently he lives in Turin, Italy.