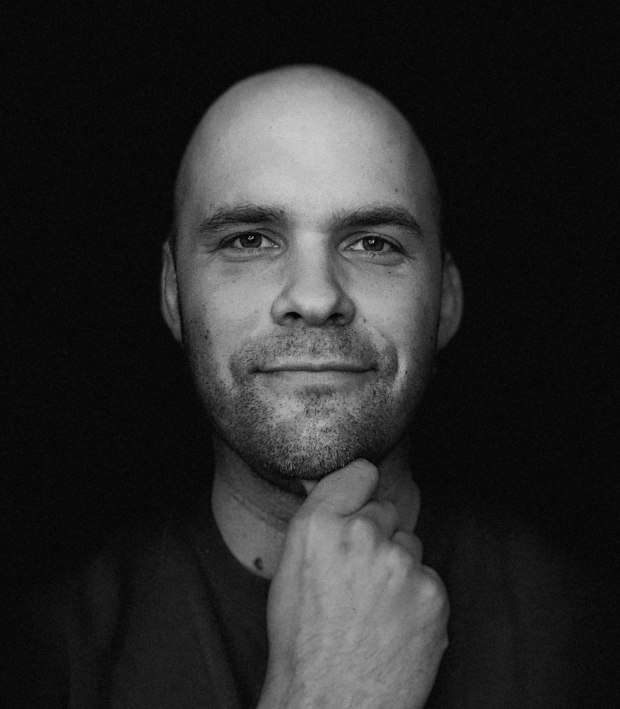 Robin Sloan grew up near Detroit and went to school at Michigan State, where he studied economics and co-founded a literary magazine called Oats.

Afterwards, he worked at the intersection of media and technology, first at the Poynter Institute in St. Petersburg, Florida, and then at Current TV and Twitter, both in San Francisco.

His first novel, Mr. Penumbra’s 24-Hour Bookstore, was a New York Times Best Seller, translated into more than twenty languages. George Saunders called the book “a tour-de-force” and Robin requests that no one say anything else about any of his writing, ever.

He also experiments with, and writes about, computational tools for text generation and manipulation.

The paperback edition of his latest novel, Sourdough, was released in September 2018. Robin’s next novel is being written in collaboration with an AI.