Join us online for two evenings of rapid-fire presentations by the artists of Shall Make, Shall Be — a group residency initiative by the STUDIO to develop interactive game-artworks about the U.S. Bill of Rights!

Conceived by STUDIO curator-in-residence R. Luke DuBois, the Shall Make, Shall Be initiative commissioned ten artists, game designers, and collectives to create a series of interactive games — each focusing on one of the first Ten Amendments to the U.S. Constitution. From 5-7pm EST on April 5th and 6th, 2022, these artists will give brief presentations about their projects and creative practices. All presentations will be streamed live online via YouTube, and will include Q&A with the artists and organizers.

The Shall Make, Shall Be initiative makes space for artists to engage an explicitly polemical curatorial question: how can we use play to investigate, problematize, and re-frame the documents that serve as the foundation of U.S. political experience? Presented as interactive installations, the artists’ games take familiar forms—puzzles, arcade games, and popular video game genres, among others. Unlike many games, the commissioned works provide their players with a unique opportunity to consider the underpinnings of what it means to be an American.

Lexa Walsh: …Which By Their Very Utterance… 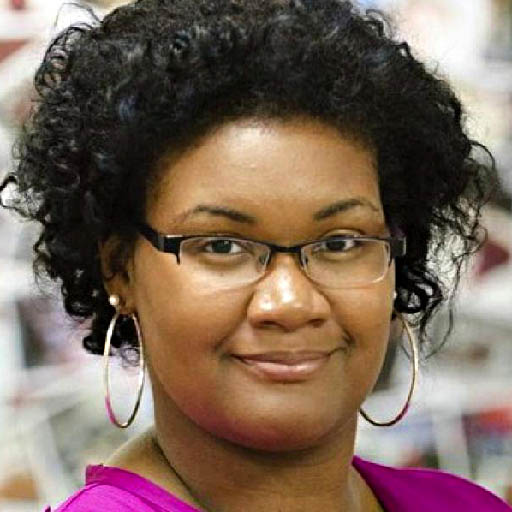 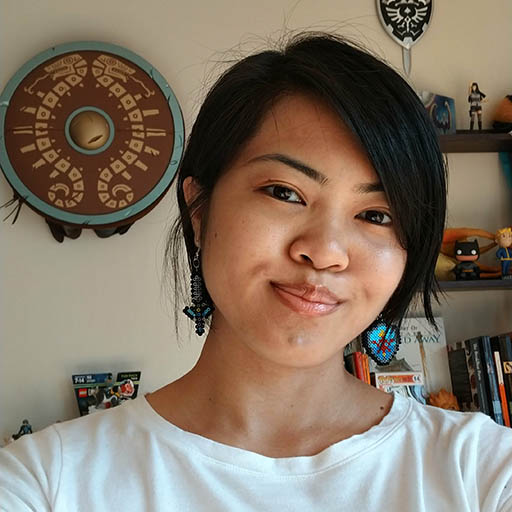 Latoya Peterson lives at the intersection of emerging technology and culture. She is currently cofounder and CXO at Glow Up Games, a game studio working on their first title set in the world of HBO’s Insecure. Previously, she was the Deputy Editor, Digital Innovation for ESPN’s The Undefeated, an Editor-at-Large at Fusion, and the Senior Digital Producer for The Stream, a social media driven news show on Al Jazeera America. In 2018, she soft launched AI in the Trap, a collaborative art project that explores the future of artificial intelligence and predictive policing through a hip-hop lens. In 2016, she produced a critically acclaimed YouTube series on Girl Gamers that was highlighted on Spotify. She is currently on the advisory board of the Data & Society Institute and the board of visitors for The John S. Knight Journalism Fellowships. She is a US-Japan Leadership Foundation Fellow and a USC Civic Media Senior Fellow. She is also part of the selection committee for the Museum of Play’s World Video Game Hall of Fame.

Cherisse Santa Cruz Datu was raised on the island of Guam. A first-generation Filipino American, she was born to Kapangpangan parents who, despite not playing games themselves, fostered her love for them—perhaps because her Gameboy kept her quiet during long car rides. She is currently a video producer at Bethesda Softworks. She previously worked in video at ESPN’s The Undefeated and Al Jazeera’s The Stream. Datu received her Masters in Game Design and her Bachelor’s in Film and Media Arts from American University. A video producer with a background in broadcast news editing and digital entertainment, she finds comfort in creating small forms of playable art to help process current events. 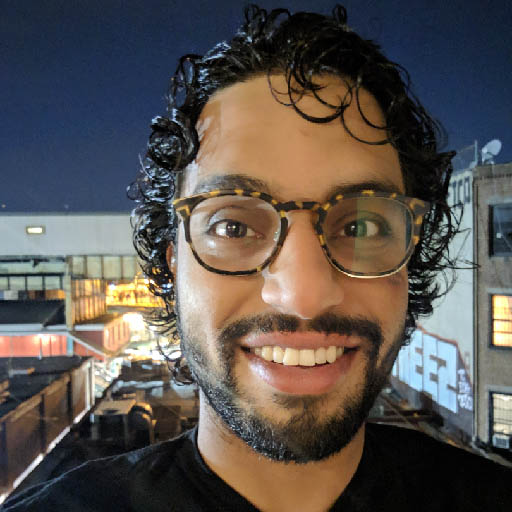 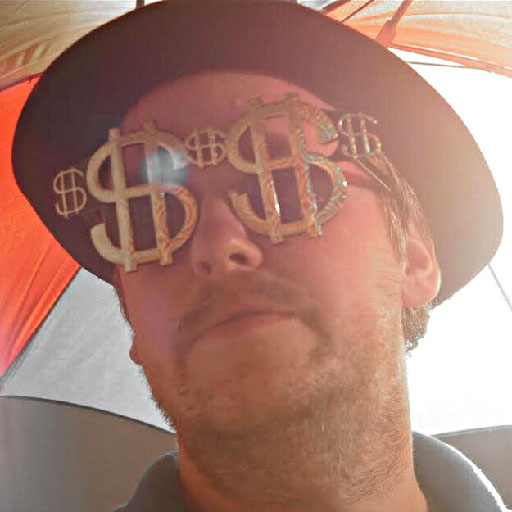 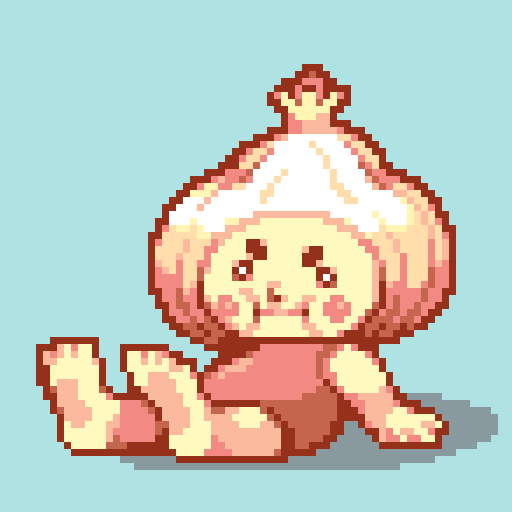 Arnab Chakravarty (Broken Ghost Immersives) is a designer, technologist and educator with a background in building interfaces for communities overlooked by dominant technology platforms. Previously, he worked as an ethnographer and designer in several multinational organizations; at NYU ITP, his interests have focused on living with the things that he makes, creating immersive experiences for co-liberation, and discovering what makes people touch things. His work has been shown at venues including FAB:Learn, No:Quarter, Bengaluru MakerFaire, Kochi Biennale, and NYC Media Lab.

Ian McNeely (Broken Ghost Immersives) holds an MFA in Theater Arts from Brown University, where he wrote and produced a series of original rock operas. McNeely was awarded the Oregon Shakespeare Festival’s 2009 Rex Rabold Fellowship and delivered the keynote speech at their annual HIV/AIDS fundraiser The Daedalus Project. He is the founder and artistic director of Broken Ghost Immersives, which produces theatrical events inspired by games.

Moaw! is a video game developer specializing in pixel art. They work to build creative communities through game development, bridging dialogues between STEM and art, and have worked professionally with many companies to make games and pixel-art advertisements. Outside of commercial work, they design open-source game development assets and engage in accessible education initiatives such as workshops and events through RVA Game Jams and Tutorial Stage. More recently, they were working as a remote-education consultant for CodeVA. 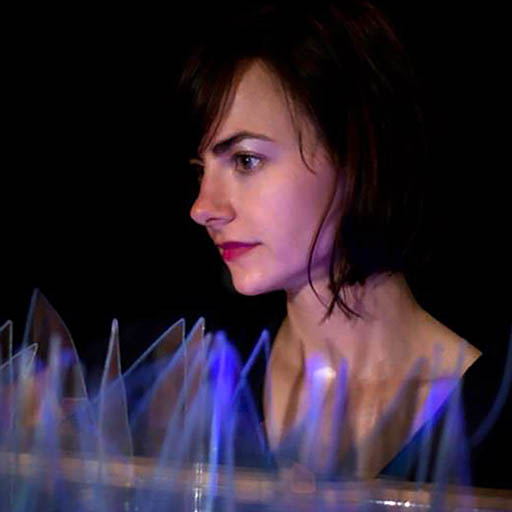 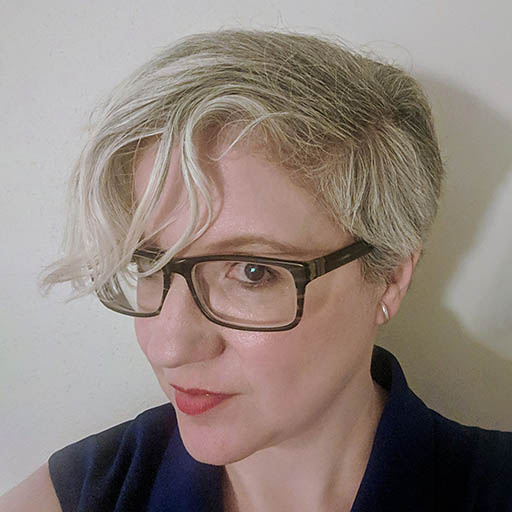 arts.codes is an artist collective and open-source distribution platform, co-directed by Margaret Schedel and Melissa F. Clarke, that celebrates art with computational underpinnings.

Melissa F. Clarke is a Brooklyn-based interdisciplinary artist whose work often employs generative and interactive custom-programmed environments. In her work, she extrapolates research into multimedia installations, generative environments, audiovisual sculptures, performances, and printed images. A graduate of NYU ITP, Clarke has taught media arts at SUNY Stony Brook, and has participated in residencies at Pioneer Works, the Simons Center for Geometry and Physics, and Visible Future Labs at SVA.

Margaret Schedel transcends the boundaries of disparate fields to produce integrated work at the nexus of computation and the arts. With an interdisciplinary career blending classical training in cello and composition, digital audio research, and computational arts education, she is internationally recognized for the creation and performance of ferociously interactive media. Her research in the sonification of gesture and data takes form in interactive opera, VR, and video games. Schedel is professor and co-director of computer music at SUNY Stony Brook.

The “Shall Make, Shall Be: The Bill of Rights at Play” game-arts residency and exhibition was co-organized by the Frank-Ratchye STUDIO for Creative Inquiry at CMU in close partnership with three New York City academics: R. Luke DuBois, Associate Professor and Co-Director of the Integrated Design & Media program at the NYU Tandon School of Engineering, who conceived of the initiative as a curator-in-residence at the STUDIO; Laine Nooney, Assistant Professor of Media, Culture, and Communication at the NYU Steinhardt School of Culture, Education, & Human Development; and John Sharp, Professor of Games and Learning at Parsons School of Design at The New School. A fourth educator, Golan Levin, Co-Director of the STUDIO and Professor of Electronic Art at Carnegie Mellon University, serves as executive producer of the project. The exhibition will open in the Grand Rotunda of Federal Hall National Memorial in New York City, in July 2022, in a co-presentation with the National Parks of New York Harbor Conservancy. The Shall Make, Shall Be artist lecture presentations were supported by the Sylvia and David Steiner Speaker Series at Carnegie Mellon University.