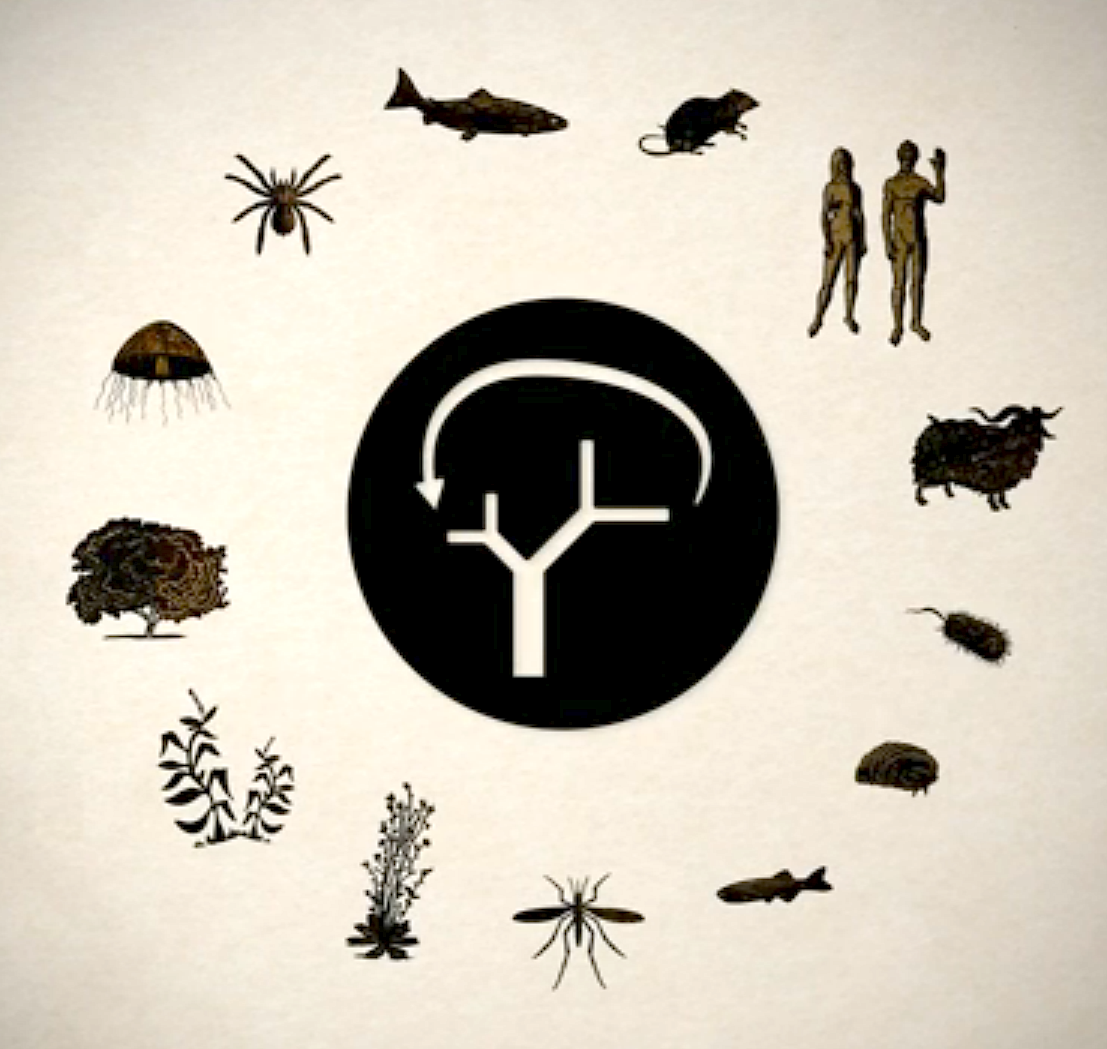 The Center for PostNatural History announces the Grand Opening of its permanent exhibition facility in Pittsburgh, Pennsylvania on March 2nd, 2012 at 6PM at 4913 Penn Ave. The Center for PostNatural History (CPNH) is dedicated to the research and exhibition of lifeforms that have been intentionally altered by humans, from the dawn of domestication to contemporary genetic engineering. The CPNH presents the postnatural world through diorama, taxidermy, photography and living exhibits, from engineered corn to Sea Monkeys to modified Chestnut Trees to BioSteel™ Goats. 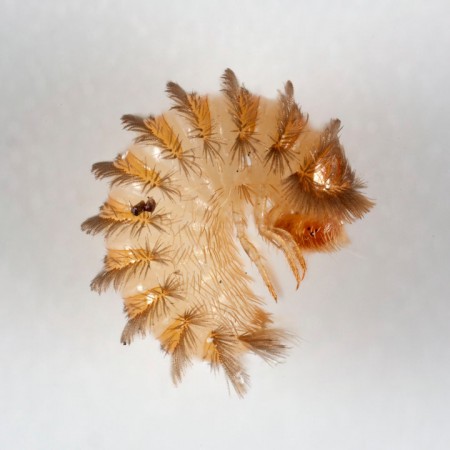 According to CPNH Director and Curator and STUDIO fellow, Richard Pell, “The Center for PostNatural History serves as a jumping-off point for thinking about how people shape the living world around them. Humans have been slowly domesticating plants and animals for thousands of years and during the last 35 years we’ve begun altering the DNA of organisms in very specific ways. A good portion of the living world is in a sense a cultural artifact reflecting the desires, needs and fears of human society. The CPNH is a place to explore that idea.”

Lead Scientific Advisor, Lauren Allen says, “The CPNH is an ideal venue to experience the intersection of humanity and biological sciences.”

The CPNH also hosts postnatural exhibits by guest researchers. “We are currently displaying a poster series produced by the Center for Genomic Gastronomy which catalogues the diversity of genetically modified fruits and vegetables that are available in the US and European Union,” says Pell. “In May we will debut an exhibit about the Svalbard Global Seed Vault produced by a group of American and Norwegian researchers who spent several weeks visiting the worlds largest repository of domesticated food crop seeds.”

Take a Tour of the CPNH