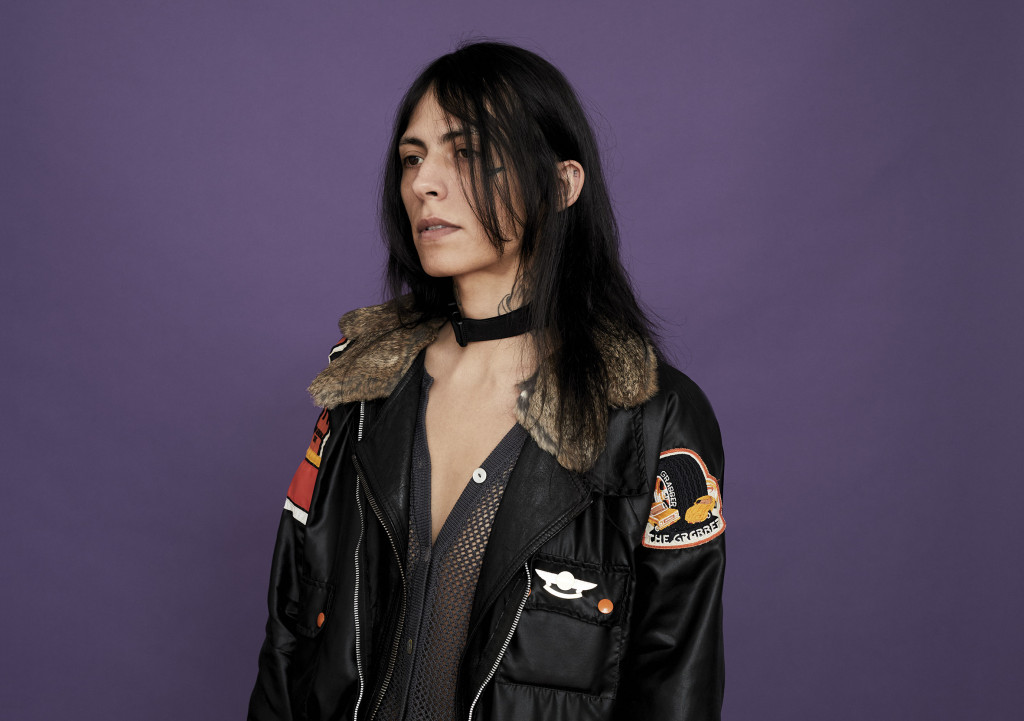 Elysia Crampton is an Aymara-American experimental electronic musician and poet currently living in northern California. Her work is known for taking heavy detail in bringing light to survival and Latinx culture, queerness and its historical roots in Aymara history, naturalist themes, and frequent utilisation of samples and arrangements from varying sources.

She has toured extensively, performing and speaking at MOMA PS1, The Art School Glasgow, Unsound Festival, CTM Berlin, Moogfest, RBMA Festival, and her first appearance in Pittsburgh was presented by The Drift in 2015, a project supported by the STUDIO for Creative Inquiry.

“my two main points are that my work be understood as a project of Aymara survival and resistance (despite myriad influences that might be heard or located within the work itself– there is no term in our language for stable “being”– which is why Aymara becoming appears multi-faceted, messy, and complex in my work)” – – – “and secondly, the necessity to omit the term “identity” which is a part of a history of individualism (marked by colonial law in relation to land ownership) as a project of genocidal regulation against Native American people in the Americas– this can be traced verbatim to the Bureau of Indian Affairs as a governmental project of extraction and control.”

Presented by Listening Spaces & VIA

This event is free and open to the public. Other Guests TBA.

This event is made possible in part by the Center for the Arts in Society, the Carnegie Mellon University Department of History, Department of English, Department of Modern Languages, and the Dietrich College of Humanities and Social Sciences.