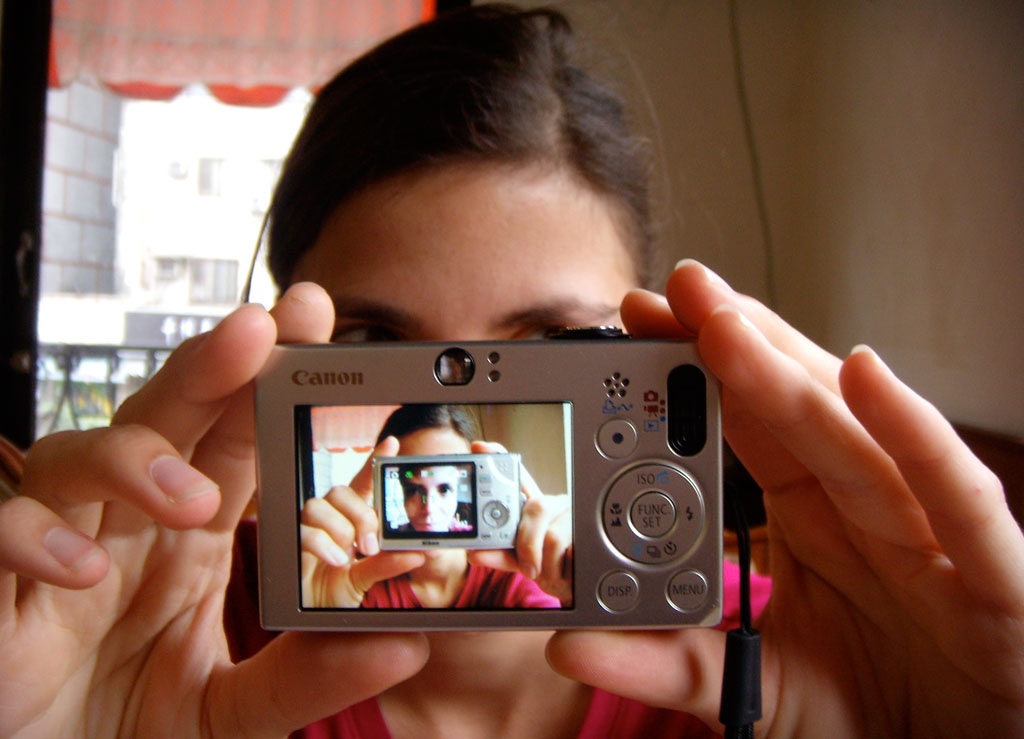 This Visiting Artist Lecture is presented in partnership with the Miller Gallery and the Carnegie Mellon University School of Art.

Annina Rüst will talk about her project “A Piece of the Pie Chart”. It’s a feminist food robot that visualizes the gender gap in art and tech workplaces on edible pies. Annina will talk about her approach to robotics . She will also talk about feminist data & visualization. A Piece of the Pie Chart will be exhibited as part of “Hacking/Modding/Remixing as Feminist Protest” at CMU’s Miller Gallery curated by Angela Washko, January 28 – February 26 2017.

Annina Rüst is a Swiss artist-inventor and associate professor in the Department of Transmedia at Syracuse University. She is known for her work in new media art including software art and electronics-based art. Her works often focus on political issues within tech culture, including technofeminism and online privacy.  She has a diploma from the University of the Arts in Zürich, an M.F.A. from the University of California, San Diego, and an M.S. from the Massachusetts Institute of Technology Media Lab. Her website is anninaruest.com

This lecture is presented as part of the public programming for the upcoming exhibition HACKING / MODDING / REMIXING as Feminist Protest, open January 28th through February 26th, 2017 at Carnegie Mellon University’s Miller Gallery.

Curated by Angela Washko, HACKING / MODDING / REMIXING as Feminist Protest is an exhibition of twenty two artists, designers and developers working at the intersection of art and technology to intervene on dominant voices in tech and popular culture, producing critical (and often comical) works that give visibility to women’s perspectives and experiences often marginalized, ignored, or dismissed.