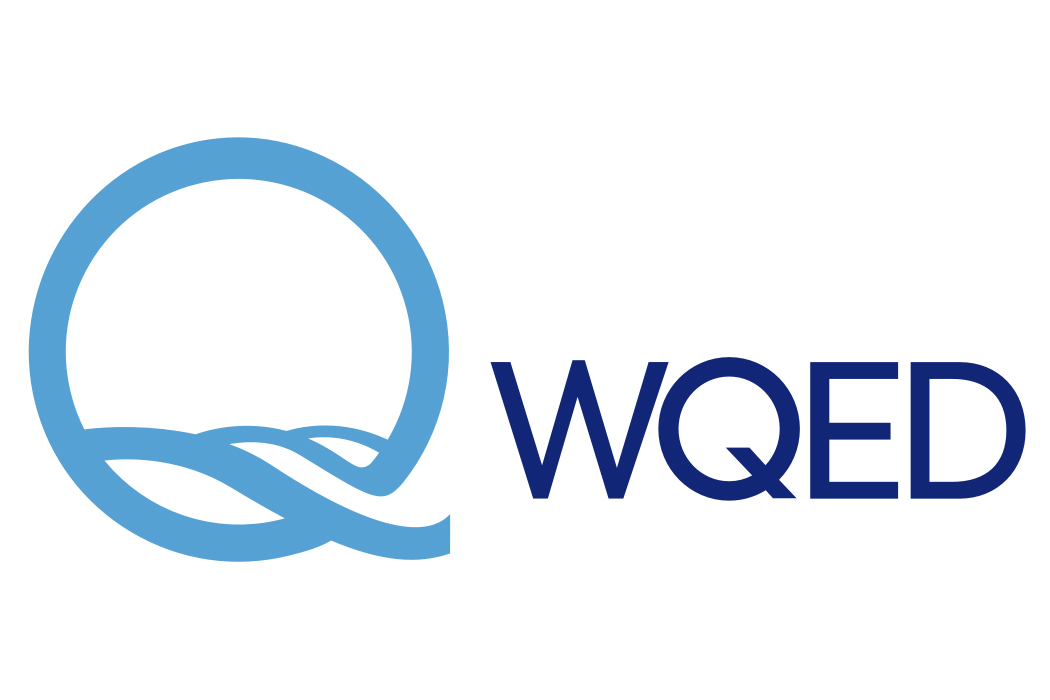 “WQED was the nation’s first community-supported television station and went on the air on April 1, 1954.  In 1973, Classical WQED-FM 89.3 was founded as the region’s only 24-hour classical radio station.

Throughout its history, WQED has partnered with hundreds of local community organizations toward improvements in education; arts and culture; community health; economics; and important local issues through its unique form of civic journalism.  These partnerships are a hallmark of WQED’s mission and are an important part of its daily activities.  As the only community-owned multimedia resource in the region, WQED is a convener, a central gathering place, and a conduit for other local non-profit organizations.”